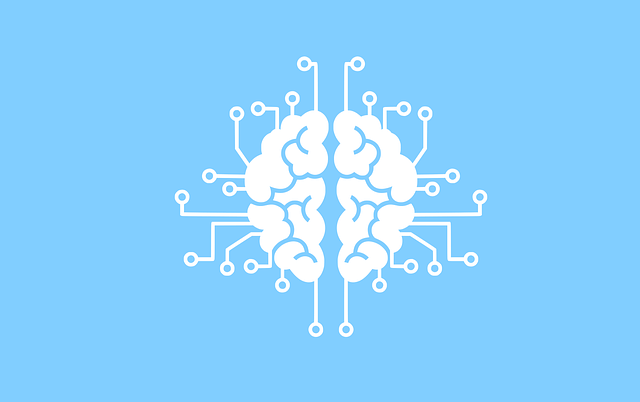 Artificial Intelligence (AI) is a widespread phrase in the realm of science and technology, and its recent breakthroughs have helped AI gain more recognition for the ideas of AI and Machine Learning. AI’s role allowed machines to learn from their mistakes and do tasks more effectively.

One of its breakthroughs is the Artificial Neural Network, which is inspired by the structure of the brain and assists computers and machines behave more like humans. This article will assist you in comprehending the construction and operation of AI Neural Networks.

Machine learning’s main technique is artificial neural networks (ANN). These are systems based on neuron functions in the brain that will mimic how people learn. Both the input and output layers of neural networks (NN) are included, as well as hidden nodes containing units that convert input into the output so that the output layer may use the value.

These are the methods that programmers use to extract and instruct the machine to identify patterns that are multiple and diverse.

How do Neural Networks learn from trained Data?

Neural networks (NN) are fed massive volumes of data in the beginning phases. In most cases, training is done by providing input and informing the network about what should be the output. Many smartphone makers, for example, have recently integrated facial recognition technology.

Each input is obtained via matching data, such as photographs of a person’s face, iris, and numerous facial expressions, and all of these inputs must be learned. By providing accurate responses, it will be able to accommodate its internal data and learn how to improve its performance.

Rules must be designed in such a way that each node considers its own inputs from the previous layer when deciding what to send to the next layer. This is accomplished using a variety of ideas such as genetic algorithms, fuzzy logic, and the Bayesian gradient-based training approach. Basic object relationships rules are supplied to ANNs. When it comes to constructing the rules, the proper selection must be made.

One of the most significant technological hurdles is the time it takes to train networks, which frequently demand an acceptable level of computational power for even complex tasks. The second factor to consider is that neural networks are computer systems in which the user categorises the trained data and gets responses.

They have the ability to fine-tune the responses, but they do not have access to the specific decision-making process. This is why academics are working so hard, yet artificial neural networks have a huge impact on how people live their lives.

We have a lot of benefits from neural networks because we live in such a competitive society. They are powerful and adaptable because of their ability to learn from superior models. Furthermore, we do not need to create an algorithm to do a task.

That task does not necessitate internal systems. Because of their parallel architecture, these are particularly suited for real-time systems, as they respond quickly and have the fastest computational times.

Other fields of study, such as psychology and neurology, benefit from neural networks. It’s utilised in neurology to study the brain’s internal structures and simulate parts of living creatures. The most fascinating feature of neural networks is the possibility of developing ‘conscious’ networks in the future.

Do the sharing thingy 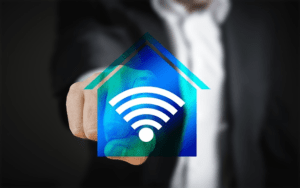 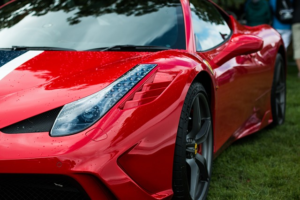 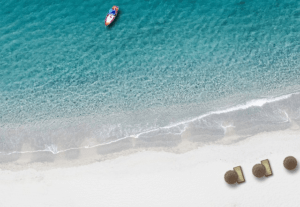 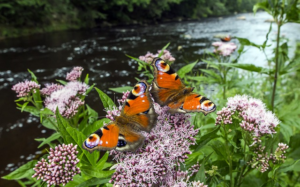