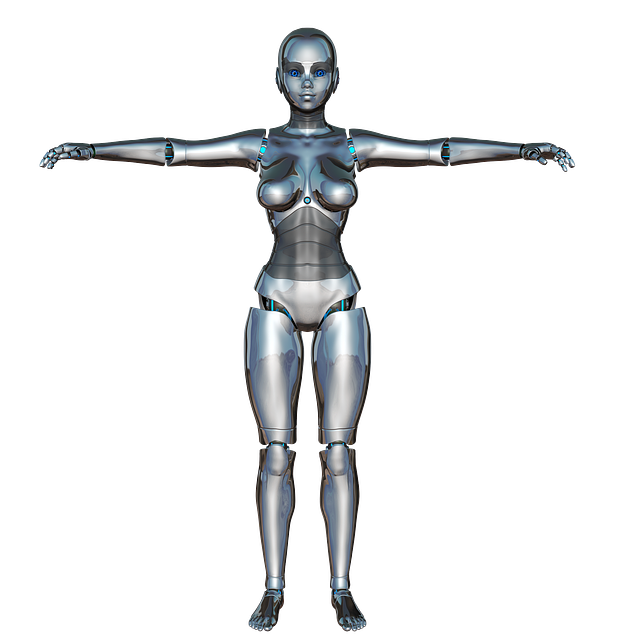 Within the Latin American and Caribbean region, it has been recorded that at least 25% of the population lives in informal settlements. Given that their expansion is one of the major problems afflicting these cities, a project is presented, supported by the IDB, which proposes how new technologies are capable of contributing to the identification and detection of these areas in order to intervene in them and help reduce urban informality.

Informal settlements, also known as slums, shantytowns, camps or favelas, depending on the country in question, are uncontrolled settlements on land where, in many cases, the conditions for a dignified life are not in place. Through self-built dwellings, these sites are generally the result of the continuous growth of the housing deficit.

For decades, the possibility of collecting information about the Earth’s surface through satellite imagery has been contributing to the analysis and production of increasingly accurate and useful maps for urban planning. In this way, not only the growth of cities can be seen, but also the speed at which they are growing and the characteristics of their buildings.

Advances in artificial intelligence facilitate the processing of a large amount of information. When a satellite or aerial image is taken of a neighbourhood where a municipal team has previously demarcated informal areas, the image is processed by an algorithm that will identify the characteristic visual patterns of the area observed from space. The algorithm will then identify other areas with similar characteristics in other images, automatically recognising the districts where informality predominates. It is worth noting that while satellites are able to report both where and how informal settlements are growing, specialised equipment and processing infrastructure are also required.

This particular project brings to the table the role of artificial intelligence in detecting and acting on informal settlements in Colombia where, during 2018, the population exceeded 48 million inhabitants, with three out of four people residing in cities. In fact, it is estimated that by 2050 it will increase by 28% with an urban population in equal or greater proportion. Thus, there is a real need to build new urban homes.

The Government of Colombia appointed the National Planning Department (DNP) to support the Ministry of Housing in defining new methodologies to address the problem of informal housing. In 2021, the DNP was supported by the Housing and Urban Development Division of the IDB and the company GIM and carried out a pilot project using artificial intelligence to obtain detailed information on Colombian informal housing. The Mayor’s Office of Barranquilla provided the data for the project.

In practice, it was demonstrated that there was a coincidence of about 85% between the areas delimited by the algorithm maps and those produced by the local specialists, which was sufficient to recognise and prioritise those areas in need of intervention.

The idea is to be able to use this system in other regions. The IDB seek to promote this technology used in Barranquilla to all of Latin America and the Caribbean through a software package called AMISAI (Automated Mapping of Informal Settlements with Artificial Intelligence), which is part of the Open Urban Planning Toolbox, a catalogue of digital tools used for open-source urban planning. 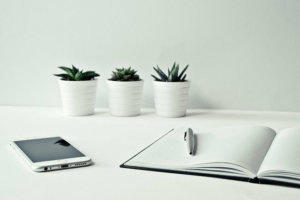 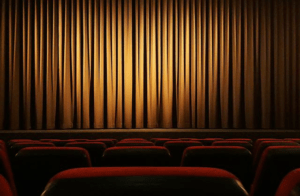