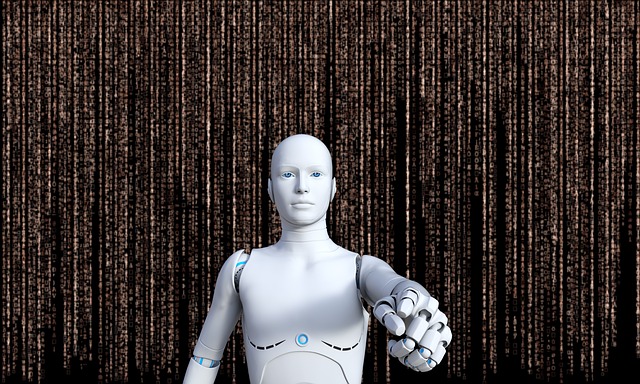 When humans and machines work as one, will human values always triumph?


If a crate of products is delivered to a store and left in the back room rather than unpacked and put on the shelf, an all-too-common problem in retail, the system records a decline in sales of the product. A reasonable analysis of the data assumes that demand for the product has declined and the product is either dropped by the retailer or reorders are reduced.

Now along comes artificial intelligence (AI) and, using data, cameras or both, realizes that demand didn’t drop, there’s an operational problem that’s causing sales to decline. If the system is a full suite of AI software, according to Bill Inzeo, Global Retail Technology Strategist of Zebra Technologies
ZBRA
, it will create and prioritize a list of tasks that need to be accomplished in the store and the left-behind crate problem will get addressed.

That’s one small example of how AI works; it finds problems and figures out how to solve them. It shows management what’s really happening and it implements solutions. It exposes the reality of a situation so that it can be improved. It sets up corrective actions automatically to reach its goals without any human involvement.

A new book coauthored by Eric Schmidt, former CEO of Google
GOOG
, Former Secretary of State Henry Kissinger and Daniel Huttenlocher, an MIT dean and Chair of the John D. and Catherine T. MacArthur Foundation, entitled The Age of AI And Our Human Future raises some concerns about where AI is leading us. Of course the solution to the waylaid crate in the back of the store is the the good news about how AI can help retailers and consumers to do more and better.

But Schmidt/Kissinger/Huttenlocher argue that the software is doing more than just revealing data. They say it is revealing a new reality, a reality that people can’t see without the AI. They liken it to Plato’s most famous metaphor in which prisoners who live their lives from birth chained to a wall in a cave are suddenly taken outside the cave and realize the reality they observed was only a reflection of what’s real. The authors say that the challenge of that is not unlike the creation of the industrial age; a new reality will be discovered and not all its outcomes will be good. They point out that a program called AlphaZero was created to win at chess.

After the program was instructed on how the pieces move, it was given four hours to search the internet and master the game. After four hours, the program played the greatest masters, human and cyber, and has never lost a game. AlphaZero often wins by employing strategies that no human mind has ever thought of. When it’s a chess game, that’s interesting. But when the computer takes over the strategy for a store and develops strategies and puts chores on task lists for humans to do, there’s no telling where it can lead.

Depending on what the computer is told to maximize, there is harm that can come to customers, employees, safety, and people’s well-being when the computer gets to choose what people do next. The risk for laborers, harm to consumers and the environment is potentially out of control when the software tries to maximize outcomes without regard to incidental damage.

We are in very early days in AI. There’s virtually no risk right now that we will see outcomes that are perilous to humans based on AI, that’s only science fiction right now. But as AI develops, that will change and with the pedigree of these authors their warning is hard to dismiss out of hand. Schmidt/Kissinger/Huttenlocher say that now is the time to establish guidelines for how AI will act and what its north star will be. In their book, they talk a lot about nuclear weapons and diplomacy and certainly those are critical issues for humanity.

But most consumers encounter big companies primarily when they shop, retail is their touchpoint for how they experience large enterprises. And its there where harm can begin. It’s great that the forgotten crate in the back of a store can be put into circulation and sold to consumers. But if we don’t start now to establish broad-based guiderails for how AI will operate and what its priorities will be, no one can predict what kind of reality will be created by the software.

When AI software is given a goal, it maximizes all the variables to reach the goal. The chess software demonstrates that AI can create strategies that humans can’t imagine. Without agreed-upon guidelines, that could be anything. Because it’s early, now is the time for the industry to talk about the risk in AI and to act as one for everyone’s long-term benefit. 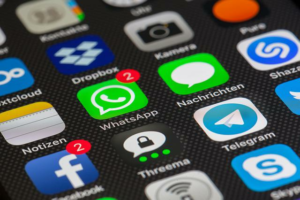