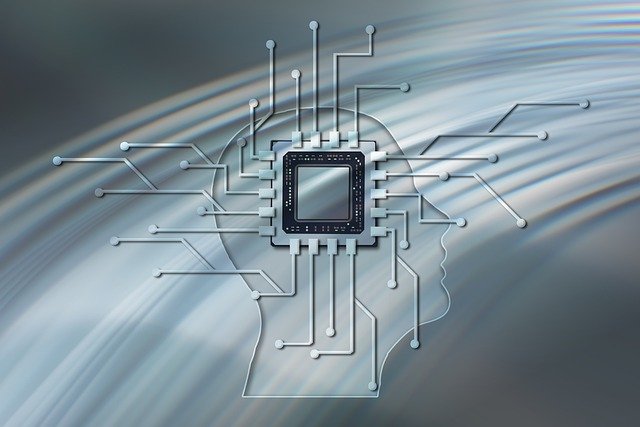 In this reality that is fast approaching, Schmidt says, humans will live in an imaginary world of our own creation that will be powerfully addictive and shape every aspect of who we are. The individual will be at the center, deflecting all the “isms” of society outwardly, escaping inwardly, and making up reality along the way.

Schmidt says we’ll be surrounded by digital intelligences to create more efficiency and provide companionship; humans mixing with machine. The system will become so good that “it will generate an addiction for you so precise that you will be consumed by it.”

Billions of dollars have already been poured into this vision, he says, asking, “How do we raise a child where the child’s best friend is not human? Is that okay?”

Herbeck says that in the middle of it all, a spiritual battle is simultaneously unfolding, rooted in the tensions between two contrasting views of reality and identity.

In one, the Judeo-Christian worldview, God is at the center of the cosmos, having designed humanity with purpose and intention “as the crown of that creation” but requiring a savior to intercede to restore right relationship between God and man damaged in The Fall.

Many developing the A.I. worldview assume instead a randomly erupting world devoid of intelligent design or intent, and progressing by blind evolution, with humans creating their own identity and meaning.

The more we embrace the latter, Herbeck says, the more we’ll be alienated from God, quoting St. Paul: “Their senseless minds become darkened, and they worship the creature rather than the creator.”

“When we choose life apart from God, we are stepping into the darkness,” Herbeck says. There’s no neutral way; it’s either light or dark, God or Satan. “So, no matter what we end up producing (apart from God), we end up cooperating in our own demise.”

Schmidt says, “Where we are going is exponentially more intense than where we currently are,” and that we’re closer to that concerning destination than we realize.

But Herbeck offers hope. “This is a moment when we (Christians) are meant to shine like the sun,” he says, quoting Pope Benedict XVI, who said that our “radical belonging to Christ…must imbue in us an attitude of total trust and immense joy,” so we can, like St. Paul, exclaim, “If God is with us, who can be against us?!”

As the world tumbles in this dangerous direction of A.I., Herbeck says, dehumanizing developments will exacerbate, along with anxiousness of the human heart.

Now is the time to steadfastly trust in the Lord, he advised Christians, by worshiping the true God, staying humble, and following Christ earnestly, “so that the light that is there can be a light to those around us.”

Salonen, a wife and mother of five, works as a freelance writer and speaker in Fargo. Email her at [email protected], and find more of her work at Peace Garden Passage, http://roxanesalonen.com/ 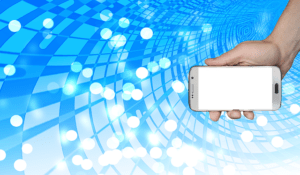 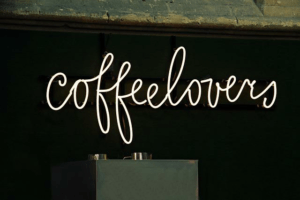