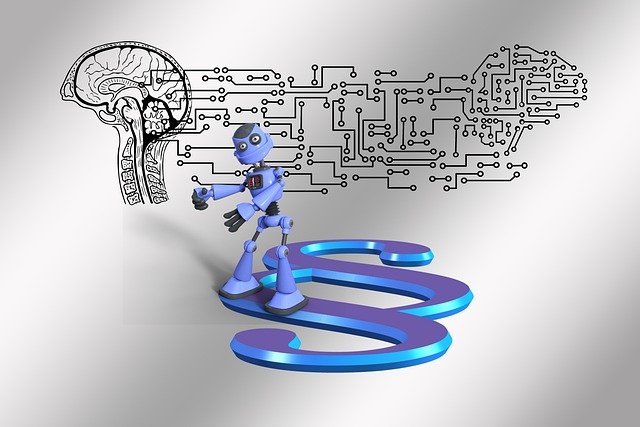 A high-energy laser beam pointed over the ocean will get distorted by the atmosphere and marine layer, reducing its effectiveness in long-range defensive applications, particularly when the target is at a low elevation.

“You can think of the atmosphere as a changing medium due to temperature variations,” explains Dr. Jae Jun Kim, a Naval Postgraduate School (NPS) Research Associate Professor in the Mechanical and Aerospace Engineering (MAE) department.

Researchers at NPS are using every tool at their disposal to reduce atmosphere-induced aberrations, or “clean” the laser beam, so it has a chance to reach a target farther away in a deep turbulence environment.

The multidisciplinary team, under the direction of Dr. Brij Agrawal, NPS Distinguished Professor in MAE, and Kim successfully completed the development of a $3 million High-Energy Laser Beam Control Research Testbed (HBCRT) in 2016. The group is made up of NPS researchers and students with assistance from non-NPS researchers from the Naval Research Laboratory (NRL), Lockheed Martin, the Air Force Research Laboratory (AFRL), and the Naval Surface Warfare Center (NSWC) in Dahlgren.

The HBCRT consists of Acquisition, Tracking, Pointing (ATP), and adaptive optics systems. The testbed is similar to the Laser Weapon System (LaWS) currently used in the Navy’s USS Ponce. After many months of delays, the team finally received the highly anticipated, half-a-million dollar deformable mirror from Northrop Grumman to further their deep turbulence adaptive optics research. The mirror represents the state-of-the-art in adaptive optics, with a two-inch diameter mirror and hundreds of actuators. Upon successful testing of deep turbulence compensation, the deforable mirror will be integrated into the HBCRT.

“As deformable implies, you can change the shape of the mirror using actuators attached to the back of the mirror to compensate for laser beam aberration,” Agrawal explains.

“When you have no aberrations on the system, you have a flat wavefront,” Fernandez says. “As soon as you have an aberration, the wavefront distorts.”

Once an aberration is spotted, Fernandez adjusts the channels using his GUI, which is basically a grid representing the different actuators. By clicking on a spot in the grid, he can adjust a channel by applying some voltage to it.

In the lab, the team uses eye-safe visible light to test the lasers, but in the field, tests would be conducted using infrared.

The team consists of NPS (principal investigator), Lockheed Martin, Air Force Research Laboratory, and NSWC-Dahlgren. Traditionally, aimpoint has been executed in the past by human operators. Current AI work can select the aimpoint of a single target faster than a human can. The AI techniques are being implemented into the HBCRT and will be compared with traditional approaches.

To achieve higher accuracy results with the AI techniques, a large training dataset consisting of realistic target images is required. The team has developed a dataset with 3D-printed titanium unmanned aerial vehicle (UAV) models. UAV images are captured by the HBCRT at varying orientations.

Dr. Leonardo Herrara, a National Research Council (NRC) Postdoctoral Associate, is developing these UAV images. He has created about 40,000 images with the testbed so far.

“We are also excited about using AI for correcting abberations in the target image because conventional adaptive optics requires very complex optics systems like additional lasers, sensors, very fast cameras, and complex mathematical algorithms to determine the distortion in the wavefront,” Kim says. “We’re trying to use this AI technology, so instead of using the beacon light, why don’t we try to use the actual image of the target to determine the distortion?”

It’s a potential direction for the team for a future project. For now, their two AI projects and working towards connecting the distorted mirror to the testbed keep them busy enough.

This work, NPS Researchers Use High-Tech Optics, Artificial Intelligence to Advance Laser Weapons Systems, by Rebecca Hoag, identified by DVIDS, must comply with the restrictions shown on https://www.dvidshub.net/about/copyright.