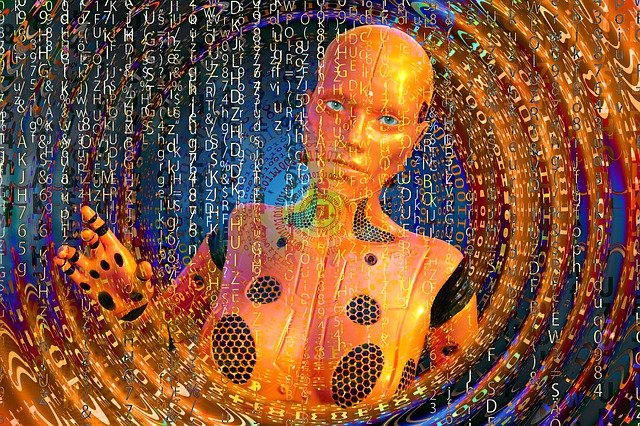 Seyfarth Synopsis: A new law in New York City restricts the use of artificial intelligence (“AI”) to screen candidates for employment or promotion, and will take effect on January 1, 2023.  Although employers have a year to prepare, those that intend to rely on AI during the hiring process after January 2023 must submit their AI tools to a “bias audit” now.

Companies that use AI  as a component of their hiring process should be aware of a new law in New York City that goes into effect in early January 2023.  AI  tools can increase the speed and efficiency of candidate reviews.  However, New York City’s legislature, animated by concerns that bias may be embedded within AI  tools, has regulated their use.

On November 10, 2021, the New York City Council passed a bill to restrict the use of “automated employment decision tools” to screen candidates for employment or promotion.  In the absence of Mayor Bill de Blasio’s signature, the bill lapsed into law thirty days later on December 10, 2021. The law will take effect on January 1, 2023.

The law will prohibit New York City employers or employment agencies from using automated employment decision tools which substantially assist or replace discretionary decision-making processes to assess job candidates unless the tool underwent a “bias audit” within a year before its use.  The term “automated employment decision tools” is defined to include any automated process that uses machine learning, statistical modeling, data analytics, or artificial intelligence to score or classify applicants or otherwise make employment decisions based on the candidate’s credentials.  Further, a bias audit shall consist of an evaluation of the tool’s potential disparate impact on protected individuals by an impartial auditor.  The law, however, fails to state who shall be considered an independent auditor capable of making an impartial evaluation of the AI tool.  Employers who intend to use AI tools in their hiring process after January 1, 2023 must submit those tools to a bias audit and make the results available for public inspection in 2022.

Additionally, the legislation include stringent notice requirements.  When it goes into effect, employers who use automated employment decision tools must notify all candidates residing within the City that such tools will be used to assess their candidacy.  In light of this requirement, employers should be conscious about obtaining candidates’ residential information, as notice is limited to those residing within the City.  Moreover, the notice must be given at least ten business days before the AI  tool is used to ensure candidates have an adequate opportunity to “request an alternative selection process or accommodation.”  Although the law does not include a list of suitable alternatives, it is logical to assume an alternative process that does not involve the use AI would be acceptable.

Also, to the extent not otherwise disclosed, “information about the type of data collected” for the tool, the source of data and the data retention policy of the employer must be provided within 30 days of a written request from an employee or candidate.

Further, the law imposes costly penalties for noncompliant employers.  Employers who violate any provision of the law may face a fine of not more than $500 for a first violation.  Subsequent violations, however, may result in a fine of up to $1,500.  The fines can add up quickly, as each day the AI tool is used in violation of the law counts as a separate violation, and the law is silent as to the maximum amount of penalties that may be imposed. Although the New York City Corporation Counsel (or its designee) has been designated to enforce the new law, and the law does not create an independent private right of action, the law does not limit an employee or candidate from bringing a private civil action under a different statute.

Similarly concerned about the use of AI tools in hiring, the U.S. Equal Employment Opportunity Commission (“EEOC”) announced a new initiative on October 28, 2021 to ensure that the use of AI complies with federal non-discrimination laws.  The EEOC announced that it plans to provide updated guidance to employers to better navigate the use of AI in hiring.  As of the writing of this alert, the EEOC has yet to do so.

Seyfarth will continue to monitor any developments with New York City’s artificial intelligence in hiring restrictions, and the EEOC’s updated guidance, and provide updates when available.