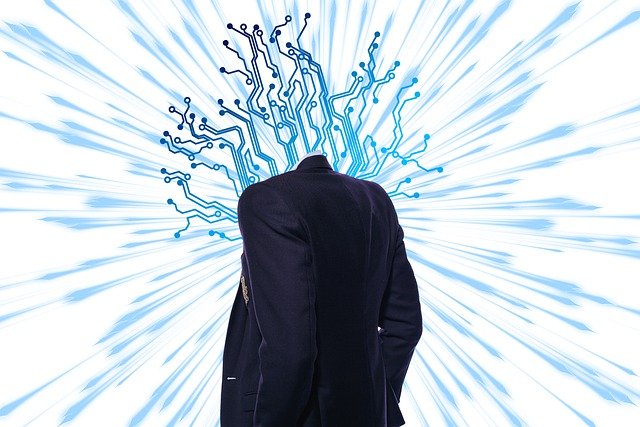 Mydecine Innovations Group(NEO: MYCO)(OTCMKTS: MYCOF), a biotechnology and digital technology company aiming to transform the treatment of mental health and addiction disorders, announced today they have completed a target-based model of the classic psychedelic serotonin receptor 5-HT2A for use in their AI-driven drug discovery program. The new model will allow them to expeditiously screen billions of structures to determine which novel compounds are most likely to increase binding affinity, enabling them to continue creating improved second and third generation psychedelic molecules for medical use.

By centering their drug discovery efforts around artificial intelligence (AI) and machine learning (ML), Mydecine is positioned to discover drug enhancements more cost effectively and more efficiently than their competitors. Using AI technology is relatively new in the drug development space and its applications are continuously expanding. The goal of this technology is to eliminate, or drastically reduce, the manual efforts companies typically undergo to identify possible drug improvements. By filtering the drug candidates with AI, the Company is inherently making their investments in later stage drug development more valuable by eliminating potential candidates that are likely to fail early on in the process.

Without AI and ML, based on their hypotheses, companies have to manually synthesize each molecule and individually test the likelihood of a successful binding agent. This process can consume enormous amounts of time and money; therefore, efficiently eliminating candidates likely to fail in preference for candidates that are more promising is extremely valuable.

AI gives us an incredibly robust tool for screening potential novel psychedelic compounds. This screening gives us increased confidence in investing in the later stages of our drug development and enables rapid development in our pipeline.

“Our 5-HT2A AI models construct billions of new drug candidates and filter them for their ability to modulate the 2A receptor activity. These AI models also predict the interactions and affinity of each drug candidate to the level of a single atom. By considering the unique structural and dynamical fingerprint of the 2A receptor, our AI drug discovery program paves the road towards designing selective 5-HT2A modulators which reduces any potential side effects that may emerge in the future,” said Khaled Barakat, Principal Investigator with Applied Pharmaceutical Innovation.

Mydecine has mainly focused on psilocybin, and its active metabolite psilocin, in their drug development efforts. When ingested, psilocin interacts with the human body’s serotonin receptor   5-HT2A triggering a “psychedelic experience” but perhaps more importantly, neuroplasticity. Neuroplasticity, the brain’s ability to reorganize its neural pathways to accomplish the needed outcome, is a critical component for successful psychedelic-assisted-psychotherapy.

Psilocybin/psilocin, as it stands in nature, poses a few challenges for successful integration for medical use such as its weak shelf stability and its wide variety of onset time between patients. Both of these characteristics must be improved upon in order to create medication-based treatments that are safe, effective and repeatable. Mydecine will use their AI 5-HT2A model to identify which molecules are most likely to bind to this receptor, enabling them to improve the undesirable characteristics of naturally produced psilocybin/psilocin.

This 5-HT2A receptor model is just the beginning of Mydecine’s planned modeling in production that will continue to enhance their AI-driven drug discovery program. The Company’s AI program has already led to identifying promising enhancements to psilocybin and psilocin which they have included in their recent patent application around MYCO-004, which directly addresses further precision in delivery control and shelf stabilization through a dermal route of administration. To learn more about the benefits of this second-generation psychedelic compound, read the Company’s recent press release here.

To view the original press release in its entirety click here 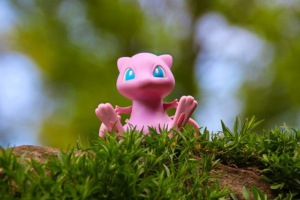 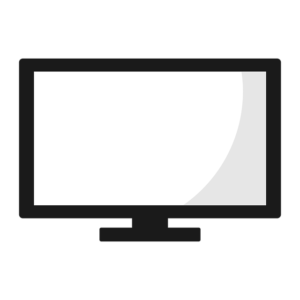 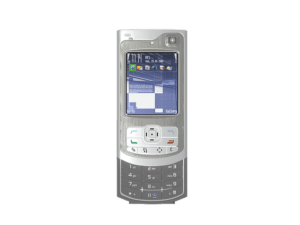