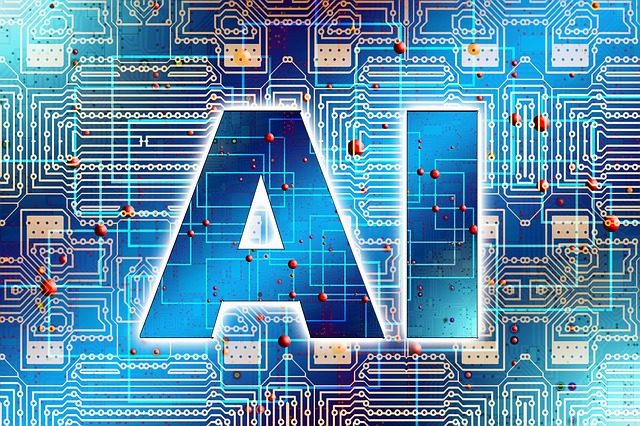 The earliest form of writing originated nearly 5000 years ago in Mesopotamia (present-day Iraq), representing the Sumerian language. However, these early manuscripts, inscriptions, manuals have suffered the wrath of time. Historians have long worried about the missing texts that could give an insight into the life and culture of ancient civilisation, Artificial Intelligence has now come to their aid.

Named after the Greek island in Homer’s Odyssey, Ithaca, the first deep neural network will help in not only restoring the missing text of damaged inscriptions, but also identifying their original location, and establishing the date they were written. Designed to assist and expand the historian’s workflow, this AI has achieved 62 per cent accuracy when restoring damaged texts and improved the accuracy of historians from 25 per cent to 72 per cent.

In a study published in the journal Nature, researchers said that models such as Ithaca can unlock the cooperative potential between artificial intelligence and historians, transformationally impacting the way that we study and write about one of the most important periods in human history.

Inspired by biological neural networks, deep neural networks can discover and harness intricate statistical patterns in vast quantities of data. Ithaca is one such development that merges the fields of technology, supercomputing, and ancient history to reveal unknown secrets hidden in plain sight.

Ithaca was trained to simultaneously perform the tasks of textual restoration, geographical attribution, and chronological attribution. Researchers trained the system on inscriptions written in the ancient Greek language and across the ancient Mediterranean world between the seventh century BC and the fifth century AD.

The architecture of Ithaca was carefully tailored to each of the three epigraphic tasks, meaningfully handling long-term context information and producing interpretable outputs to enhance the potential for human-machine cooperation. “We believe machine learning could support historians to expand and deepen our understanding of ancient history, just as microscopes and telescopes have extended the realm of science Yannis Assael, Staff Research Scientist at DeepMind said in a statement.

Researchers said that as centuries went by, many ancient inscriptions were damaged and became partially or completely illegible. In some cases, they were removed from their original location, and they can be difficult to date. For instance, 2500 years ago, Greeks started writing on stone, ceramics, and metal, in order to register all sorts of transactions, laws, calendars, and oracles. Today, these archaeological findings reveal a lot of information on the Mediterranean area. Unfortunately, this tale is incomplete.

DeepMind has partnered with Google Cloud and Google Arts & Culture to launch a free interactive version of Ithaca. (File Pic)

Historians have already used Ithaca to shed light on current disputes in Greek history, including the dating of a series of important Athenian decrees thought to have been written before 446/445 BCE. Ithaca’s average predicted date for the decrees is 421 BCE, aligning with the new evidence and demonstrating how machine learning might contribute to historical debates.

“Although it might seem like a small difference, this date shift has significant implications for our understanding of the political history of Classical Athens. We hope that models like Ithaca can unlock the cooperative potential between AI and the humanities, transformationally impacting the way we study and write about some of the most significant periods in human history,” Thea Sommerschield, Marie Curie Fellow at Ca’ Foscari University of Venice and fellow at Harvard University’s CHS said.

Historians are now working on other versions of the AI, which has been trained in different ancient languages to study other ancient writing systems, from Akkadian to Demotic and Hebrew to Mayan.