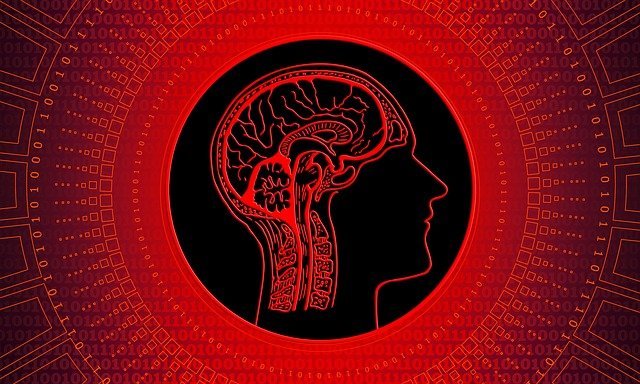 His father paraded the young boy all over the courts of Europe. And he had every reason to do so: the young boy was a prodigy, a uniquely gifted musical genius. One day he accompanied his father to the Sistine Chapel to hear a performance from the work of Gregorio Allegri.

The piece, Miserere mei, Deus, composed during the 1630s, was for exclusive use in the Vatican during Holy Week. Rumours about this incredible piece of liturgical music abounded, but it was to be used only (one might call it an early form of copyright) at the ecclesiastical empire in Rome.

The 14-year-old Wolfgang Amadeus Mozart was deeply moved by the high C, the movement of the piece and the sacred emotions it evoked. Returning to their lodgings, the young man could not sleep. He decided that this most beautiful sacramental choral music should be heard by the whole world.

The young man, who would define what many people would centuries later still think about as the creator of the most beautiful music invented, reproduced the Miserere from memory. Urban legend, some may think. But remember that this boy composed his first composition at five years of age: the charming ​​Minuet and Trio in G major.

Humans are distinct from other species — godlike if you would — in that we have the ability to create something out of nothing. Imagine Van Gogh staring at a blank canvas, Hemingway peering over a new page in his typewriter, Michelangelo assessing a block of marble. We all create every day: we make plans, we write e-mails, we formulate arguments and we create the most mundane or marvellous works of art. We scribble, we write Post-it notes, we create shopping lists.

However, humans have never been able to create something that could also create by itself. We may be creators, deities in our own right, but unlike the gods, our creations have not grown to be creators themselves. Until now.

Marcus Du Sautoy, a mathematician and professor at Oxford University, and author of The Creativity Code: Art and Innovation in the Age of AI, argues that the ability of a computer to perform more calculations than the human brain could ever hope to accomplish makes exploratory creativity an obvious fit for a computer. A fascinating aspect of combinatorial creativity is that artificial intelligence (AI) could pick up on patterns and apply them to new contexts.

AI has already shown that it can create music, produce writing and create designs that are difficult to distinguish from those produced by humans. In academic research, there is a major push to use platforms that can identify plagiarism due to AI-generated articles produced by students supported by their silicon classmates.

Christie’s, the famous auction house, in 2018 became the first to sell a work of art produced by an algorithm. Portrait of Edmond Belamy sold for an unimaginable $432,500, signalling the arrival of AI art on the world stage of artistic creation and auctioneering.

In the smart technology era, we are producing things that can surpass us in their ability to create. Will we steer it to fashion a better world or will the tribalism that has plagued our species since time immemorial result in algorithmic creations that will divide or even destroy us?

• Steyn is chair of the special interest group on artificial intelligence and robotics with the Institute of Information Technology Professionals of SA. 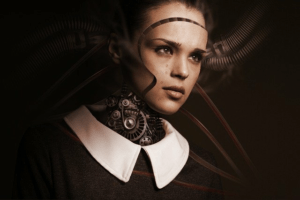 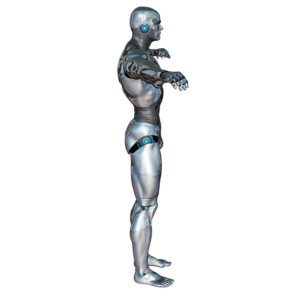 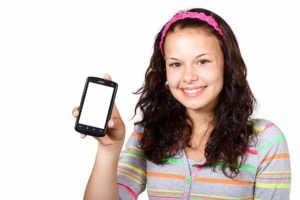 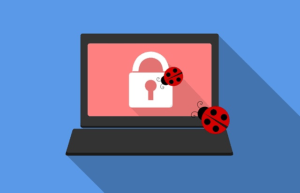