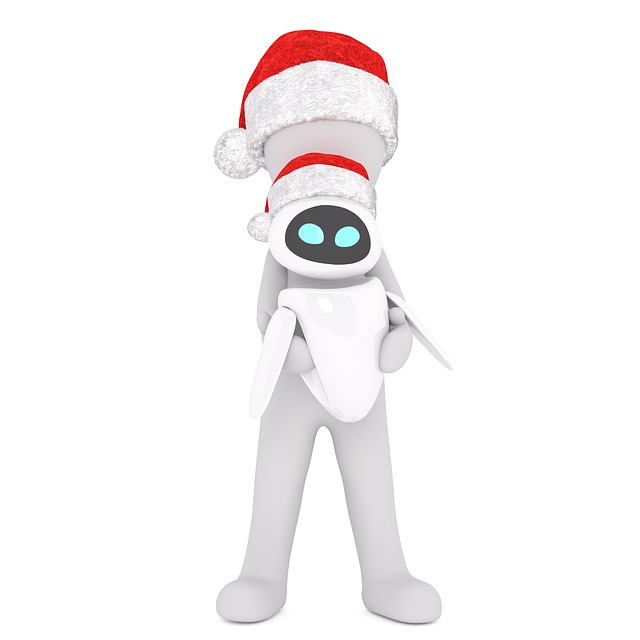 Insurers are getting a larger share of suspicious claim referrals from fraud-detection technology and are increasingly using artificial intelligence to sift through data, according to a new study by the Coalition Against Insurance Fraud and SAS.

The Insurance Fraud Technology Study found that 80% of respondents to a survey of Coalition members taken last October and November reported that they use predictive analytics to detect fraud, up from 55% in 2018. The use of text mining has doubled, jumping to 65% from 33% during the three-year period.

“These findings prove that, even as COVID has fueled rampant fraud, insurers are agilely stretching their advanced analytics and AI capabilities to counter rapidly changing threats,” stated David Hartley, director of insurance solutions for SAS, a data analytics provider.

Fraud-detection technology generated more referrals than in past years. According to the study, 39% of respondents said that more than 30% of their referrals came from an automated system, compared to just 20% in 2018.

Two technologies gained use in 2021. Identity verification and photo recognition and analysis. The study says 35% of respondents were using digital identity solutions, a technology that is expected to see further adoption in coming years.

Photo-recognition technology was also used by 35% of insurers. The study says a growing number of insurers are looking to save costs by not doing in-person inspections of vehicle property damage claims and even on more minor residential and commercial property claims.The technology allows insurers to know whether a photo of claimed damage is real, has been digitally altered or had been submitted previously on other claims.

Insurers are increasingly measuring their investment in anti-fraud detection against the bottom line. Forty percent of respondents said they analyzed the impact of technology on their loss ratio, up from 15% in the 2018 survey.

The survey results suggest that insurers are growing more confident in the results they are getting from fraud-detection technology. About 50% of survey respondents identified false negatives and false positives as a major challenge, compared to more than 60% in 2020 and 2019.

SAS and the Coalition are hosting a webinar about the survey results at 2 p.m. ET on Feb. 16. Details can be found here.

Want to stay up to date?

Get the latest insurance news
sent straight to your inbox.