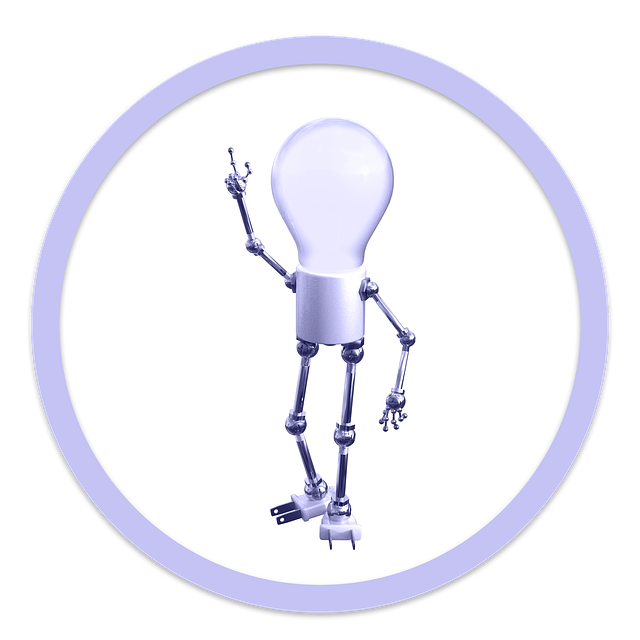 Using finely tuned hardware, a specialized network, and large data storage, supercomputers have long been used for computationally intense projects that require large amounts of data processing. With the rise of artificial intelligence and machine learning, there is an increasing demand for these powerful computers and, as a result, processing power is rapidly increasing. As such, the growth of AI is inextricably linked to the growth in processing power of these high-performing devices.

Supercomputers aren’t new. The term appeared in the late 1920s and the CDC 6600 (released in 1964) is generally considered to be the first true supercomputer. Early supercomputers used only a few extremely powerful processors but, in the late 1990s, computer experts realized that stringing together thousands of off-the-shelf processors would yield the greatest processing power. Current state-of-the-art supercomputers have over 60,000 massively parallel processors to approach petaflop performance levels.

Mindful of the threats to security that are posed by supercomputers, a consortium of countries, including the United States, Germany, and South Korea, developed the Wassenaar Arrangement, which restricts the sale of, among other things, supercomputers that can be used for military purposes. Nonetheless, supercomputers can be found in most countries pursuing AI research.

As such, much of the development of AI is predicated on two pillars: technologies and human capital availability. Our prior reports for Brookings, “How different countries view artificial intelligence” and “Analyzing artificial intelligence plans in 34 countries,” detailed how countries are approaching national AI plans, and how to interpret those plans. In a follow-up piece, “Winners and losers in the fulfillment of national artificial intelligence aspirations,” we discussed how different countries were fulfilling their aspirations along technology-oriented and people-oriented dimensions. In our most recent post, “The people dilemma: How human capital is driving or constraining the achievement of national AI strategies,” we discussed the people dimension and so, in this piece, we will examine how each country is prepared to meet their AI objectives in the second pillar—the technology dimension.

As with our previous analyses, we conducted a factor analysis to determine if any of the data elements were closely related. Closely related items can be mathematically combined into a composite factor, which aids in interpretation. In this factor analysis, two clear factors emerged. The first factor contained country ranks by theoretical peak computer performance, number of processing cores, number of supercomputers, and maximal LINPACK performance achieved; country ranks for the number of conference papers and journal papers; and the country rank for the number of patents. The second factor contained private and public investments in AI. One field, AI startups, was not closely associated with either factor and was dropped from further analysis.

It is clear that all of the fields in the first factor are either directly related to technology or its use in research. As a result, we name this factor Technology and Research. The second factor is solely focused on investments, and so we name this field Investments.

Figure 1 shows where a select group of countries sit along these sub-dimensions.

The race for technology dominance is clearly a two-horse race between the U.S. (94th percentile for technology and research and 96th percentage for investment) and China (94th percentile for technology and research and 91st percentage for investments). While the U.S. holds a very slight lead overall, both countries are in the top three positions for every single one of our data elements. This is not surprising, as the size of the U.S. and Chinese economies (largest and second-largest respectively at $20 trillion and $15 trillion respectively) dwarf Japan, which is the third-largest economy ($4.9 trillion). As a result, we see no technology-centric hindrances for either country to continue to excel.

Tale of the economies

Almost without exception, there is a strong relationship between the country’s economic size and its position in our quadrants. The U.S. is certainly leveraging its status as the world’s largest economy and is making dramatically larger technology investments than almost any other country; China is a close second. While we were concerned with the U.S. position from a people perspective, there are no similar concerns from a technology standpoint. America remains a world leader in digital innovation and supercomputers are no exception to that fact.

The uncomfortable reality for the U.S. is that its economic strength is very helpful to make the necessary technology infrastructure investments which are necessary but not sufficient to be successful in the pursuit of AI but this economic strength has little or no bearing on the other necessary element – the ability to attract the necessary people to develop and implement its AI strategy. By contrast, China also has the economic strength for the necessary technology infrastructure investments but also has a sizeable population to provide the people power which is also necessary. In other words, China has both conditions necessary for AI success while the U.S. only has one of them. As such, China is currently in far better shape than the U.S. to achieve its AI goals and, without changes on the people front, the U.S. will fall increasingly far behind.

In our next post, we will exclusively focus on what the U.S. needs to do to improve its position and in our subsequent posts, we will examine different teaming strategies that leverage each country’s respective strengths.