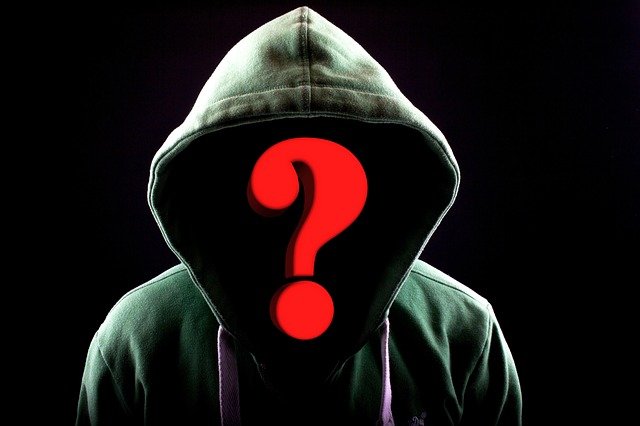 How inanimate molecules first arranged themselves into life is one of the great mysteries. The answer could lie in a systematic exploration of chemical space

How did Earth turn from a sterile ball of rock into a lush, green world of living things? This question of how life got started is one of the hardest of them all.

Still, we are inching closer to answering it. Several scientists have created things that approximate to life. Late last year, a team led by Josh Bongard at the University of Vermont reprogrammed frog skin cells into “xenobots“. These groups of cells can swim and reproduce, working together to corral loose cells into new versions of themselves.

But if you drill right down to the heart of this question, you reach a bedrock of chemistry. How did a selection of inanimate molecules start joining together and replicating themselves? In the 1950s, chemists Stanley Miller and Harold Urey put a mixture of chemicals in a sealed jar and showed that amino acids, a key ingredient in living things, could be formed spontaneously. That was a big step, but it still doesn’t tell us how those molecules formed a self-replicating system.

This is why chemists are interested in trying to recreate the moment that inanimate chemistry turned into the simplest possible life. There are billions of ways this could have happened. So Lee Cronin at the University of Glasgow, UK, is employing robots to help investigate. He and his team have set up machines that combine a selection of simple substances – acids, inorganic minerals, carbon-based molecules – to react randomly. The outcome is analysed and then an algorithm helps the robot choose how to proceed. In this way, the robot can hunt through vast swathes of …