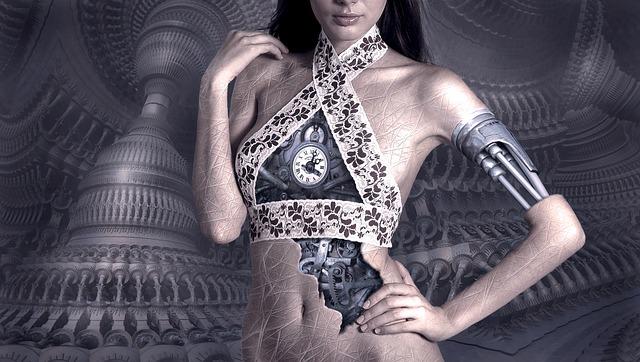 The report provides a detailed understanding and analysis of how and why companies enter artificial intelligence partnering deals. The majority of deals are early development stage whereby the licensee obtains a right or an option right to license the licensors artificial intelligence technology or product candidates. These deals tend to be multicomponent, starting with collaborative R&D, and commercialization of outcomes.

This report provides details of the latest artificial intelligence, oligonucletides including aptamers agreements announced in the healthcare sectors.

Understanding the flexibility of a prospective partner’s negotiated deals terms provides critical insight into the negotiation process in terms of what you can expect to achieve during the negotiation of terms. Whilst many smaller companies will be seeking details of the payments clauses, the devil is in the detail in terms of how payments are triggered – contract documents provide this insight where press releases and databases do not.

In addition, where available, records include contract documents as submitted to the Securities Exchange Commission by companies and their partners.

Contract documents provide the answers to numerous questions about a prospective partner’s flexibility on a wide range of important issues, many of which will have a significant impact on each party’s ability to derive value from the deal.

In addition, a comprehensive appendix is provided organized by artificial intelligence partnering company A-Z, deal type definitions and artificial intelligence partnering agreements example. Each deal title links via Weblink to an online version of the deal record and where available, the contract document, providing easy access to each contract document on demand.

The report also includes numerous tables and figures that illustrate the trends and activities in artificial intelligence partnering and dealmaking since 2010.

In conclusion, this report provides everything a prospective dealmaker needs to know about partnering in the research, development and commercialization of artificial intelligence technologies and products.

In Global Artificial Intelligence Partnering Terms and Agreements, the available contracts are listed by:

For more information about this report visit https://www.researchandmarkets.com/r/irt217