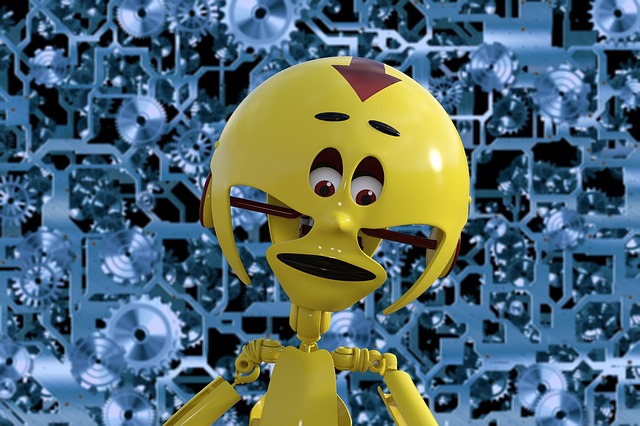 Meta founder Mark Zuckerberg was met with a mixed reaction after touting his company’s “exciting breakthrough” towards creating an artificial intelligence system that thinks “the way we do.”

In a Facebook post on Thursday, Zuckerberg hailed the development of Meta’s data2vec, a new artificial intelligence algorithm that is capable of learning about several different types of information without supervision. Zuckerberg predicted that the development could eventually be used to more effectively help people perform common tasks like cooking.

“Exciting breakthrough: Meta AI research built a system that learns from speech, vision and text without needing labeled training data,” Zuckerberg wrote in the post. “People experience the world through a combination of sight, sound and words, and systems like this could one day understand the world the way we do.”

“This will all eventually get built into AR glasses with an AI assistant so, for example, it could help you cook dinner, noticing if you miss an ingredient, prompting you to turn down the heat, or more complex tasks,” he added.

Although previous artificial intelligence systems have also used self-supervised learning, they have not been able to learn more than one type of information effectively—for example, a system that is able to decipher text effectively may be unable to interpret information from images.

A blog post from Meta developers described data2vec as “the first high-performance self-supervised algorithm that works for multiple modalities.” The developers noted that the data2vec performed better than multiple single-use algorithms and said that it “brings us closer to building machines that learn seamlessly about different aspects of the world around them.”

“The core idea of this approach is to enable AI to learn more generally: AI should be able to learn to do many different tasks, including ones that are entirely unfamiliar,” a Meta spokesperson said in a statement to Newsweek. “We want a machine to not only recognize animals shown in its training data but also adapt to recognize new creatures in an environment if we tell it what they look like.”

“The hope is that algorithms like this one will lead to powerful multi-modal, self-learning AI models,” the spokesperson continued. “Meaning AI that can make sense of the physical and virtual worlds around us using all the senses that humans do simultaneously.”

While many responded to Zuckerberg’s post by congratulating him and sharing in his excitement about the potential applications of data2vec, others responded to his post by expressing fears that the “creepy” development could lead to a “nightmarish dystopia.”

“The potential benefits of this are far outweighed by the unimaginable nightmarish dystopia it will create,” Facebook user Brendon Shapiro wrote in response to Zuckerberg’s post. “If I forget the lemon zest, well, it’ll just have to be ok.”

Meta founder Mark Zuckerberg touted the creation of an algorithm that could lead to artificial intelligence systems that think “the way we do.” Zuckerberg is pictured above during a hearing of the House Financial Services Committee in Washington, D.C. on October 13, 2019.
Chip Somodevilla/Getty


“Ummmm… this kinda sounds creepy,” Facebook user Rachel Miller wrote. “I am literally one of Facebooks most vocal fans… but this… an intuitive Alexa?? I don’t know if I want it telling me to pick up the socks on the floor or telling me to add more cinnamon…”

Meta’s new development does bring artificial intelligence closer to the goal of replicating human-like learning and thinking. However, the algorithm is still far removed from the creation of an autonomous system that could represent any kind of realistic threat to people if left unchecked.