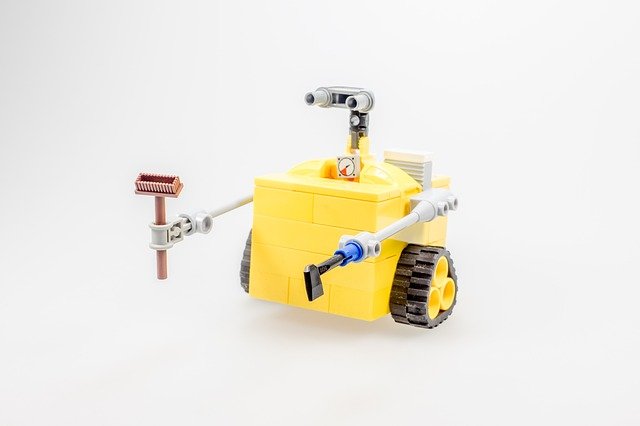 With Australian finance services providers increasingly looking towards adoption of Artificial Intelligence, successful implementation of AI processes will be complicated and a question of timing in many instances.

-Artificial Intelligence will be critical to building the next chapter of Australian finance
-It already finds itself in use in Australia, but it’s really only just scratched the surface
-Despite the impressive technological capabilities of AI, successful implementation will be complicated

As we drive further into the 2020s many technological features of what were once regarded – even in relatively recent years – as from an out-of-reach futuristic world are now becoming commonplace.

Essentially all of us use daily modern marvels such as smartphones, Wi-Fi, and Bluetooth, and the ways in which we can use them constantly increases. Yet this decade is also expected to deliver tremendous advances in areas such as wearables like smartwatches and fitness trackers, Virtual Reality (VR), Augmented Reality (AR), and in an array of other fields.

In many instances Artificial Intelligence (AI) will be the cornerstone on which such advances shall be built.

Already many Australian financial institutions have looked to integrate AI into their offerings, and there’s little doubt of the capacity that exists in future for such integrations to deliver a more fluid experience for the consumer, alongside greater profits for businesses. But necessarily, alongside the benefits, the challenges that can come with embracing such powerful technology need to be factored in too.

The Fundamentals of Using AI in Finance

In order to discuss the (potential) uses of AI in Australian finance, it’s useful from the outset to note and define many of the most common ways in which AI can be used not only in finance within Australia, but globally.

Chatbots are a common example of AI in action, which make use of natural language processing (a form of machine learning) to function. Targeted marketing campaigns are able to be run by leveraging AI. Then there’s the capacity of AI to aid in the consideration of credit applications, compiling data from sources with a greater speed than what would occur if reviewed by a person, and accordingly identify patterns such as spending habits.

Additionally, there are automated products which can be provided to the customer (for a price or free as part of a marketing exercise) such as smart budgeting tools which utilise customer data to recommend a person takes particular steps such as automating a bill payment.

Lastly, there’s the utilisation of AI in fraud prevention activities. Beyond these processes there is, of course, the capacity for AI to also be used in share trading and related activities, but these can be regarded as separate to the aforementioned processes listed here for the purposes of this piece, which focuses on consumer uses and interactions.

AI in Action in Australia

When it comes to local examples of how AI can operate in action, the experience of the Commonwealth Bank of Australia ((CBA)) offers a great example. In October 2021 the CBA announced they’d implemented a new model following its development in-house, which allowed for the more effective detection of abusive content in transactions across Netbank and the CommBank App.

To those yet to be familiar with this issue, the reality is the use of transaction descriptions to send abusive and/or threatening messages to others has been a longstanding and significant problem, with particular concerns from domestic violence and family violences groups surrounding the capacity for the transaction process to be misused, with the intent to cause fear and harm.

The CBAs model commendably (in accompaniment to other software) seeks to identify and stop transactions which contain abusive content.

The Importance of Avoiding Artificial Opportunities

It’s necessary to recognise that engaging in futurology can always be an imprecise endeavour. AI is a relatively new arrival on the finance scene at large. Accordingly, obviously a number of ‘teething’ years should be fairly factored in when it comes to certain processes obtaining their optimal design and use.

Yet it is also, of course, necessary for financial firms to be mindful of the reality that just because something is technologically possible, it certainly doesn’t make it ideal from a consumer perspective. A leading example of this comes with chatbots, as although many businesses in finance and beyond have been keen to embrace chatbots given their capacity to free up resources elsewhere, the reality is multiple authorities illustrate they are far from universally beloved by consumers.

According to research published last year by Userlike, “At least 60% of respondents answered that they would prefer to wait in a queue if it meant they could immediately speak with a human agent.”

Similarly, the issue of chatbot disclosure – whether to outright reveal to a (potential) customer that they are interacting with a chatbot can be an ongoing minefield for businesses to navigate, as evidenced by Mozafari, Weiger, and Hammerschmidt in their June 2021 piece “Trust me, I’m a bot – repercussions of chatbot disclosure in different service frontline settings”, published in the Journal of Service Management.

So though there is no doubt chatbots will continue to become more prevalent in future as their capabilities improve, an over-enthusiasm to embrace them now (alongside other AI tech) could ultimately be counter-productive, if not capably integrated in a way that factors in – and offsets! – any of their drawbacks.

AI as an Asset

It’s not news that in certain instances the Australian financial sector has been regarded as having some catching up to do when it comes to embracing new technology, and digital transformation more widely.

The prominence of ‘super apps’ in other countries around the world – whereas in Australia the emergence of anything resembling one has been very slow – is an example of this.

This said, particular local factors – such as a culture which seeks to recognise and uphold individual privacy more robustly – play a role in accounting for this. In turn, just as the presence of such local factors can ultimately help explain the slower emergence of such technology in Australia in comparison to its rapid growth in other locales overseas, a more steady pace of growth in this area is not by default a negative given the prudence that can underwrite it.

Nonetheless, when it comes to AI, there can be no doubt that there’s every expectation it will become critically important in the next chapter of finance in Australia and internationally, and that its utilisation throughout this decade will rapidly grow.

For finance firms, great precision will be required when seeking to integrate certain AI processes, as with this emerging tech introducing it at ‘the right time and the right place’ will be especially vital to maximise the benefits of it, and also successfully clear the hurdles that can come with it.

Find out why FNArena subscribers like the service so much: “Your Feedback (Thank You)” – Warning this story contains unashamedly positive feedback on the service provided.

FNArena is proud about its track record and past achievements: Ten Years On 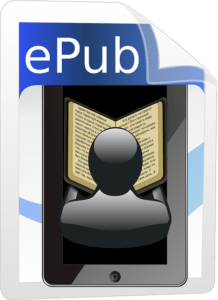 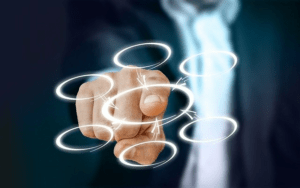