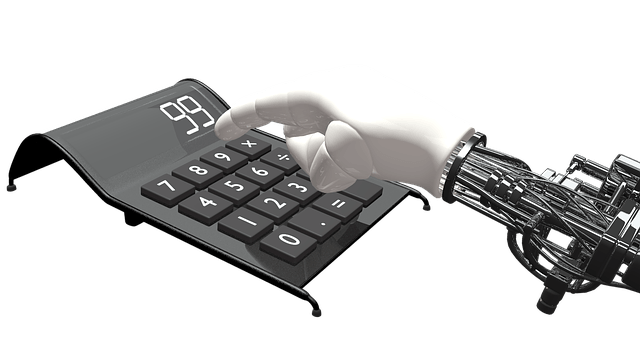 Proposed additions to the AI Act are included in bold and italicised.

What is AI? Is the definition appropriate?

How the AI Act defines AI is important. What the definition is will ultimately shape the scope of the Act, and what and who the AI Act does (and does not) affect.

The AI Act proposes a “single future-proof definition of AI” to help achieve a uniform application of the AI Act. Stakeholders who took part in consultations on how the AI Act should be drafted requested a “narrow, clear and precise definition of AI”.

The ECR considers that the definition of AI can be expanded and improved:

‘artificial intelligence system’ (AI system) means software that is developed with one or more of the techniques and approaches listed (non-exhaustively) in Annex I, combined with social practices, identity and culture, and that can, for a given set of human-defined objectives, by observing its environment through collecting data, interpreting the collected structured or unstructured data, managing knowledge, or processing the information derived from these data, generate outputs such as content, predictions, recommendations, or decisions influencing the environments they interact with;

Annex I – AI techniques and approaches

(a) Machine learning approaches, including supervised, unsupervised and reinforcement learning, using a wide variety of methods including deep learning;

The AI Act also seeks to prohibit the placing onto the market or putting into service AI which exploits vulnerabilities of specific groups or uses subliminal techniques to distort a person’s behaviour which causes harm to that person or another person. But what sorts of harms are covered?

The ECR proposes to broaden the types of harm that risk being caused by high-risk AI systems that use subliminal techniques to distort a person’s behaviour. We wrote recently about how the EU Committee on Culture and Education (the “ECCE”) has also proposed amendments to the scope of the “AI Act”. There are notable differences in approach between the ECCE and ECR:

The following artificial intelligence practices shall be prohibited:

Human intervention of High-Risk AI is (sometimes) required by government

The AI Act requires human oversight of High-Risk AI systems: “High-risk AI systems shall be designed and developed in such a way, including with appropriate human-machine interface tools, that they can be effectively overseen by natural persons during the period in which the AI system is in use.”

However, the ECR is concerned that sometimes oversight is not enough. Some decisions which could be made solely by High-Risk AI should require human intervention. Two of those High-Risk AI systems are those used by public bodies:

(b)AI systems intended to be used to evaluate the creditworthiness of natural persons or establish their credit score, with the exception of AI systems put into service by small scale providers for their own use

Any decision taken by AI systems as referred to in Annex III(5) (a) and (b) shall be subject to human intervention and shall be based on a diligent decision- making process. Human involvement in these decisions shall be guaranteed.

This article is not machine-generated. It had human intervention. Whilst we would like this piece to be totally original, our comment on the EU Committee on Culture and Education’s proposed amendments to the AI Act is also applicable here:

The AI Act was always going to be the subject of debate and amendment. We are now seeing specific proposals made for what those amendments should be. That does not mean they will be accepted but they do give an indication of the areas of greatest risk and concern, as well as where the AI Act may not be drafted as some think needed (e.g. for precision or flexibility). In other words, watch this space.

the Commission’s goal of making the EU a global leader in the responsible and human-centred development of AI can only be achieved if local and regional authorities have a significant role. Local and regional authorities are best placed to help create an environment propitious to boosting investment in AI in the coming years and fostering trust in AI 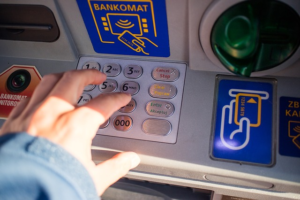 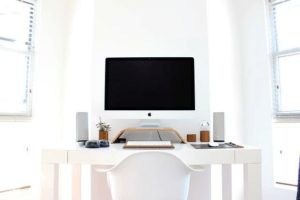