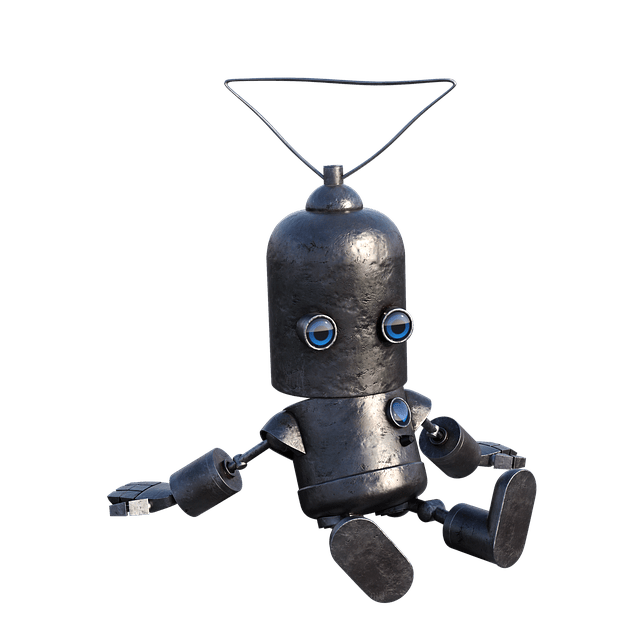 On 14 February 2022, the Review Board of the United States Copyright Office (‘Board’) opined on the registrability of works generated by Artificial Intelligence (‘AI’), a topic which has been deliberated by scholars and professionals in the field of intellectual property law since the advent of autonomous technology. The case reiterated the position under the United States copyright law that human intervention is necessary for a work to qualify for copyright registration.

In August 2019, the Copyright Office refused copyright registration citing that the work ‘lacks the human authorship necessary to support a copyright claim’. Subsequently, Thaler submitted the First Request to reconsider the refusal, which was denied in March 2020. The review board upheld the decision on the grounds that Thaler had not submitted sufficient evidence to convince the board to depart from the long-standing copyright jurisprudence in USA which requires human contribution in work that can be copyrighted. The present case arises out of the Second Request submitted by Thaler in May 2020. Thaler raised the following arguments:

While dealing with the first argument of Thaler, the Board delved into the history of copyright law in the USA, which laid down the position that for a work to be copyrightable, it must be a product of human ingenuity. The Board quoted from the 2021 Compendium of US Copyright Office Practices that ‘works produced by a machine or mere mechanical process’ which operate ‘without any creative input or intervention from a human author’ are not protected by copyright. The Board, while citing several judicial precedents, held that creative expression as an output of human intellectual labour is a prerequisite for copyright protection, and Thaler had failed to show resolute reasons why a contrary position should be accepted. Since Thaler had admitted that there was no human intervention in the instant case, the present work was not a copyrightable work.

The Board also addressed the situation where the US Copyright law recognizes a non-human entity, such as an organization, as author. Here, the Board drew a distinction between traditional work made for hire and the present case. It stated that there needs to be a binding legal contract between the parties involved in a work-for-hire arrangement. Since entities such as organizations can enter into such contractual relationships, copyright ownership can be extended to such entities. However, since the ‘Creativity Machine’ lacked legal personhood, it cannot enter into such contractual relations, and similar rights cannot be extended to it. Therefore, the work in the present case was not one made for hire.

Lastly, the Board dismissed the policy arguments raised by Thaler that there are already mechanisms, such as criminal penalties and cancellation of registrations, in the copyright law which penalize applicants for making false representations, such as fraudulently claiming authorship, in their applications. These mechanisms are deterrents and the current legal framework is adept at dealing with the policy considerations raised by Thaler.

In view of the above, the Board rejected the Second Request for reconsideration, and denied copyright registration to the work.

Interestingly, the Board made it clear that it does not need to determine ‘under what circumstances human involvement in the creation of machine-generated works would meet the statutory criteria for copyright protection’, as the same was not raised as a ground of protection by Thaler. This aspect may be a crucial in future cases. While sole authorship claimed by AI will be refused, there may be an instance where joint authorship is claimed by an individual and AI. In such case, how much human intervention would be enough to cross the threshold for ‘human authorship’? Will it be enough that the AI has been created by a human, while all the input and processing is done by it? Or does human intervention mean that the AI is merely a tool for creating the work, like a paintbrush for creating a painting?

Position in other countries:

An interesting case, which throws light on the above aspect is the January 2020 judgement of the District Court in Shenzhen, China in the case of Shenzhen Tencent Computer System Co., Ltd. v. Shanghai Yingzun Technology Co., Ltd., wherein the AI writing assistance system ‘Dreamwriter’ developed by Tencent had written a financial report for Tencent’s website. The report was re-published on Yingzun’s website, which led to the infringement claim. The question before the court was whether copyright subsisted in the financial report at all. The Court answered in the affirmative, as being an original written work, it ipso facto fulfilled the basic requirements of being copyrightable. However, even though the work was entirely AI generated, the Court held that there was some human contribution. The court stated that the creators of the article had merely used the Dreamwriter software as a tool to represent their choices, arrangement, and analysis of financial data. This divergent view seems to consider AI, even if completely autonomous, as a tool in the hands of humans.

In India, the Copyright Act, 1957, was amended in 1994 to contemplate a situation where literary, dramatic, musical, or artistic works may be generated by a computer. Therefore, Section 2(d)(v) was included to define the authors of such ‘computer-generated works’ as ‘the person who causes the work to be created’.

The fate of authorship vested in AI rests on the interpretation of the term ‘person’ in this definition.

One can see a traditional approach in the judgement of the High Court of Delhi in the case of Rupendra Kashyap v. Jiwan Publishing House Pvt. Ltd., where the question was whether the Central Board of Secondary Education (CBSE) can claim copyright in a set of question papers. The Court stated that the CBSE, being an artificial person, cannot claim copyright unless it proves that it had engaged persons for preparing the question papers. Therefore, only a natural person can claim authorship in the realm of Indian copyright law. This position was reinforced in Tech Plus Media Private Ltd. v. Jyoti Janda wherein the Court held that authorship cannot lie in a juristic person, though it may be the copyright owner.

This interpretation has been upheld by the High Court of Delhi in 2019, in Navigators Logistics Ltd. v. Kashif Qureshi & Ors. In this case, copyright was claimed over a list compiled by the computer, and the Court rejected the same on the grounds, inter alia, of lack of human intervention. The position in India thus is similar to the position in the USA and authorship cannot be claimed solely by AI.

The value of AI in the developmental process is well appreciated by the Government of India as well and it has taken initiatives, such as the ‘AI for All’ policy, or the Artificial Intelligence Task Force to steer AI for social and economic transformation. It is the need of the hour to re-examine the IP framework to ensure that the law keeps pace with the development.

This may include revamping the Indian copyright law to include such AI as authors. But again, in such situations, the ownership of the work will have to lie with a natural/juristic person. This is to ensure that legal proceedings can still be initiated against entities who can discharge any liability attributed to them. In addition, several other aspects can be deliberated upon. For instance, situations where AI is created by one person but is generating output based on the inputs given by another person. In such a case, the ownership of copyright as between the two parties will have to be determined? A legal framework which seeks to grant authorship (wholly or partially) to AI must answer all such questions.