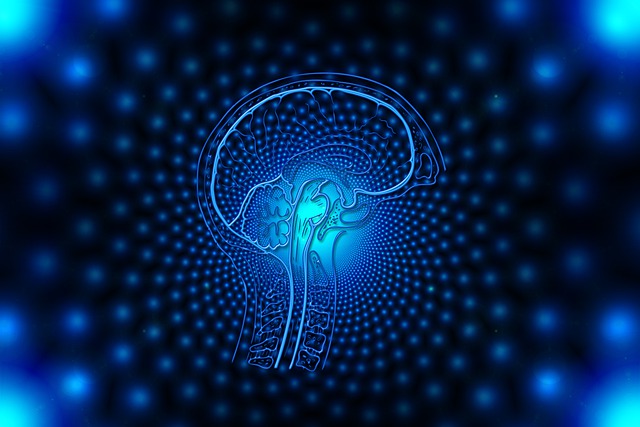 Millions of shipments of nuclear and other radiological materials are moved in the U.S. every year for good reasons, including health care, power generation, research and manufacturing. But there remains the threat that bad actors in possession of stolen or illegally produced nuclear materials or weapons will try to smuggle them across borders for nefarious purposes.

Texas A&M University researchers are making it harder for them to succeed.

If border agents intercept illicit nuclear materials, investigators need to know who produced them and where they came from. Fortunately, nuclear materials carry certain forensic markers that can reveal valuable information, much like fingerprints can identify criminals.

For instance, when scientists examine the concentration of certain key contaminant isotopes in separated plutonium samples they can determine three different attributes of the sample’s history: the type of nuclear reactor that produced it, how long the plutonium or uranium was contained in the reactor and how long ago it was produced.

With current statistical methodologies, they can determine these three attributes utilizing a generated database that stores the required information as a mathematical variation of these attributes for various nuclear reactor types and emerge with a good idea of who made the material.

“But what if investigators are presented with a mixed plutonium sample?” said Sunil Chirayath, author of a new study on nuclear forensics recently published in the journal Nuclear Science and Engineering. “Suppose the adversary is mixing materials from two nuclear reactors at two different times, and that material is cooled for different times. A bad actor might do this intentionally to disguise it.”

Mixed samples of nuclear material are significantly more challenging to identify with traditional methodologies. In a real-world situation, the extra time required could have a catastrophic impact on the global community.

To improve the process, Chirayath, associate professor in the Department of Nuclear Engineering and director of the Texas A&M Engineering Experiment Station’s Center for Nuclear Security Science and Policy Initiatives, along with his research team, has developed a methodology using machine learning, a type of artificial intelligence.

He can produce identifying markers through simulations, and then store that data in a 3D database. Each attribute is one level of the database, and a standard computer can quickly process the data and lead investigators to the reactor type that produced the plutonium sample — and, potentially, the suspects — by joining other pieces of the puzzle gathered through traditional forensics.

Three experiments of irradiating uranium using three different reactor types and post-irradiation examinations have been conducted at Texas A&M to date. Without knowing the samples’ origins, doctoral student researcher Patrick O’Neal successfully identified where each of the plutonium samples was produced by using machine learning.

The work is being done through a consortium of national labs and universities funded by the U.S. Department of Energy’s National Nuclear Security Administration. The consortium focuses on development of new methods of detecting and deterring nuclear proliferation and to educating the next generation of nuclear security professionals. Chirayath’s team will soon run one more irradiation and the corresponding post-irradiation examination with funding already in place.

The next step is to take this machine-learning methodology to high-level government labs, where researchers can work with much larger samples of nuclear materials. University labs are constrained by more restrictive irradiation safety limits.

Chirayath is confident efforts to prevent nuclear proliferation are working. The international Treaty on the Non-Proliferation of Nuclear Weapons arose from concern about atomic weaponry, and all but four countries — India, Israel, Pakistan and South Sudan — signed it. North Korea signed it but walked away from it later.

Chirayath also notes that with the rise in nuclear energy production comes an increased risk that the technology will be used to make weapons capable of mass destruction.

“We have to make sure materials are not diverted from peaceful use,” he said. “We need to double-up our tools and methodologies, but it’s not just technical tools. We also have to double-up on policies and agreements to prevent proliferation from happening.”