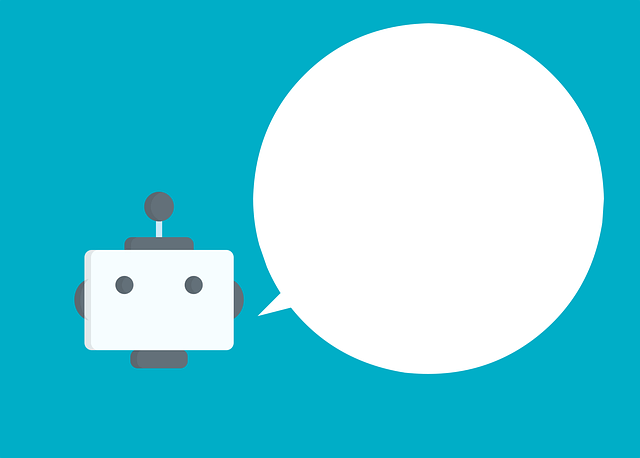 The LED screen informs of a VAR review following a goal scored by Zayed Al Ameri of Al Jazira Club … [+] which was later disallowed during the FIFA Club World Cup UAE 2021 1st Round match between Al Jazira Club and AS Pirae at Mohammed Bin Zayed Stadium on February 03, 2022 in Abu Dhabi, United Arab Emirates. (Photo by Angel Martinez – FIFA/FIFA via Getty Images)


Refereeing decisions at the World Cup have been debated decades later.

From whether the ball crossed the line in the final in 1966, through Diego Maradona’s “Hand of God” two decades later, to some of the decisions made by the video assistant referee at Russia 2018, any perceived mistake by the referee will be scrutinized by fans years later.

Referees need all the help they can get, and they could be about to be given a hand from artificial intelligence.

Over the past few years, FIFA has been trialing the use of limb-tracking offside technology, which uses AI along with a series of cameras around the stadium to follow players’ limbs and instantaneously creates virtual offside lines for referees. The technology has so far been used at the Club World Cup and FIFA Arab Cup, and FIFA expects it to be used at Qatar 2022.

Given all the issues with VAR, there could be some concerns about the use of AI in soccer.

But Dr. Patrick Lucey, chief scientist at sports data firm Stats Perform says that FIFA’s approach when it comes to limb-tracking is the right approach.

He says that rather than a fully-automated decision, the AI is used to give precise measurements and create the offside lines that before would have to be drawn manually. This removes human error, but humans are still very much in the loop.

The referee or assistant referee can look at the image created by the AI and know straight away if a player is offside, but the human official can also use their own judgement to decide whether that player is interfering with play or if there is any other reason why the goal should be given or not.

As the manual work is being done by a computer, and not a human, the decision won’t be as instantaneous as goal line technology but it should be a lot quicker than the current VAR, hopefully removing some of frustration caused by lengthy VAR decisions, as well as improving the referees’ overall decision making.

Dr. Lucey points out that player-tracking technology is nothing new, it’s been used in basketball for more than twenty years. But camera technology has improved with 4K and 8K cameras that have higher pixel density, and AI can now do things not possible before.

With more powerful AI and improvements in player-tracking technology, Dr. Lucey says that within the year, soccer data and metrics that used to be collected manually will be able to be captured directly from a live TV soccer broadcast without the need for other cameras in the venue.

While TV broadcasts don’t provide the quality for the live limb-tracking technology that is needed for accurate refereeing decisions, AI will soon be able to use TV broadcasts for real-time creation of statistics including expected goals and the estimated position of players not on screen. This is done using a footprint of player tracking data from the last twenty years combined with machine learning algorithms to estimate where the missing players are.

One of those advanced stats that AI is able to create is called “ghosting”. This uses AI to work out whether players are in the position that they are expected to be in for particular situations. Clubs can use this to fix errors, like showing if a wingback is in the wrong position during a counter attack, or to find weaknesses in their opponents, by seeing what their players are likely to do in a certain situation.

As AI has made it possible to get create such statistics from a TV broadcast, this will make advanced statistics available to a much wider level of the game, so this could have even more of an impact than FIFA’s limb-tracking technology.