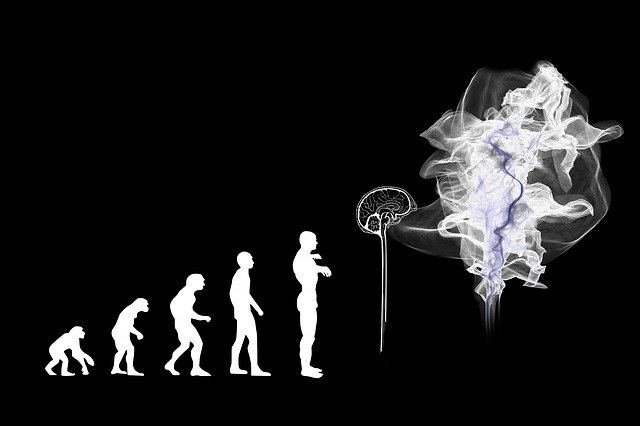 Development aid money is used to build schools, connect villages to the electricity grid and expand health care in poorer countries. A detailed and up-​to-date overview of development aid projects is important to ensure that the associated funds are used as efficiently as possible. So far, however, such an overview has been difficult to arrive at due to the large number of projects and donor institutions, writes ETH Zurich in a press release.

Malte Toetzke and Nicolas Banholzer, doctoral students at the MTEC Department of ETH Zurich, are working together with Professor Stefan Feuerriegel, who recently moved from ETH Zurich to LMU Munich, to provide more clarity about global development aid with a new method of analysis. The researchers use artificial intelligence (AI) to sort money flows into thematic groups. This makes it possible to see how funding is distributed across thematic areas, countries and years, and where action may be required. Their results were recently published in the journal Nature Sustainabilitycall_made.

How the algorithm works

The analysis is based on 3.2 million development aid projects implemented between 2000 and 2019, in which a total of 2.8 trillion US dollars were invested. Based on project descriptions, the AI-​based algorithm divided the projects into 173 thematic categories. It had to take into account that these reports were not formally structured: they differed in language and text length, for example.

“You can think of the process as an attempt to read an entire library and sort similar books into topic-​specific shelves,” explains Malte Toetzke, first author and doctoral student at the Chair of Sustainability and Technology at ETH Zurich. “Our algorithm takes into account 200 different dimensions to determine how similar these 3.2 million projects are to each other – an impossible workload for a human being.”

Compared to previous approaches, this categorisation is more differentiated; it emerges from the analysed projects, rather than from an existing classification system. “We can structure the many projects in great detail without having to know in advance exactly what we are looking for,” says Toetzke. “This has allowed us to find categories that have not been systematically analysed before or have only recently become topical.”

Toetzke notes that the analysis suggests thematic trends in development aid. “In recent years,” he says, “more and more money has gone to projects in the areas of inclusion and equality for disadvantaged groups, climate change and sustainability, and support for private businesses.”

In the area of climate change, the authors delve even deeper. On the one hand, they show that development aid for projects dedicated to adapting to the consequences of climate change has doubled since the Paris Climate Agreement of 2015. At the same time, however, money for the entire environmental sector, which in addition to climate change adaptation also includes areas such as reducing greenhouse gas emissions, increasing energy efficiency and preserving biodiversity, have declined slightly since 2015. Based on these findings, the authors conclude that the international community has only partially fulfilled the promise it made in Paris to increase development aid for projects that address climate change.

Better coordination with a global overview

The research project enables a global overview of money flows in development aid for the first time. “Only if we know which countries, areas and organisations are being supported can projects be meaningfully coordinated at the global level,” says Nicolas Banholzer of the Chair of Management Information Systems at ETH, and one of the co-​authors.

Artificial intelligence and mobility, who’s at the wheel?

Last week, the Dutch Scientific Council for Government Policy (WRR) found that the Netherlands is not well prepared for the consequences of artificial intelligence (AI). … Continued