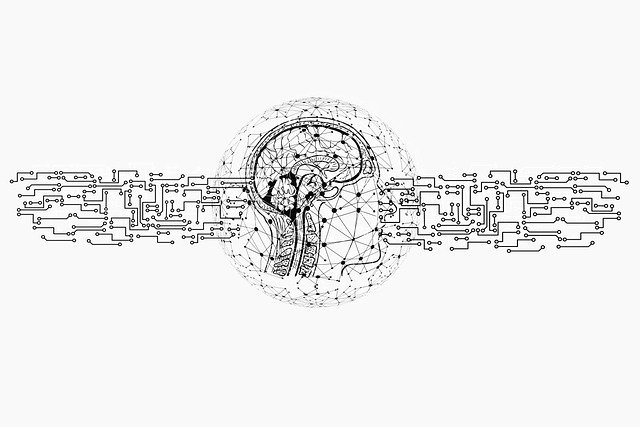 More than 80 artificial intelligence experts from the U.S. and other nations are helping NATO explore the military implications — and opportunities — for leveraging the technology.

NATO’s Science and Technology Organization (STO) and the NATO Communications and Information (NCI) Agency jointly hosted a workshop earlier this month in the Hague, Netherlands, marking the launch of a new strategic initiative to bolster the alliance’s AI approach.

“AI is one of the key emerging and disruptive technologies identified by NATO as vital for the maintenance of its technological edge,” NATO Chief Scientist Dr. Bryan Wells said in a press release Monday. “By working together, the STO and the NCI Agency are able to bring together global experts to ensure the very best scientific expertise is available to advise NATO and its Allies and Partners on the latest scientific trends in this area.”

The AI experts also met with NCI Agency scientists and engineers at the agency’s labs based in the Netherlands, where they observed demonstrations on how artificial intelligence systems can be trained using NATO data to confront existing challenges.

The core tasks of the transatlantic military alliance between the U.S., Canada and 28 European nations involve collective defense, crisis management and cooperative security.

The organization’s defense ministers officially signed on to an AI strategy in October, formalizing their intent to accelerate NATO’s collective adoption of the technology, ensure it is deployed responsibly, and protect against threats it might pose. Building on that effort, the AI experts participating in the recent invite-only multinational workshop kicked off a strategic initiative to drive AI-focused “horizon scanning” — a methodology for performing comprehensive assessments of possibilities and threats connected to a particular technology or other topic.

The new NATO initiative employs aeronautical scientist Theodore von Kármán’s “foundational principle to bring armed forces and scientific personnel closer together to enhance collective knowledge and understanding,” according to the press release. Such scans examine the state-of-the-art in the field, the outlook for the next decade, its relevance for the armed forces, potential avenues for investment, and more. They have also been undertaken on laser weapons, quantum technologies and optronic 3D imaging systems. 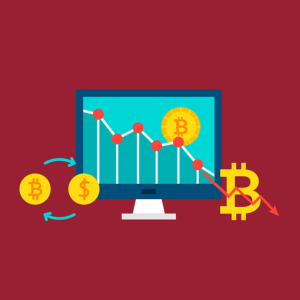 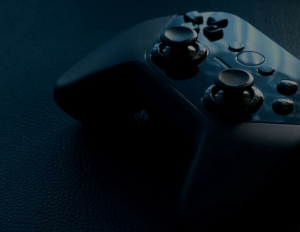