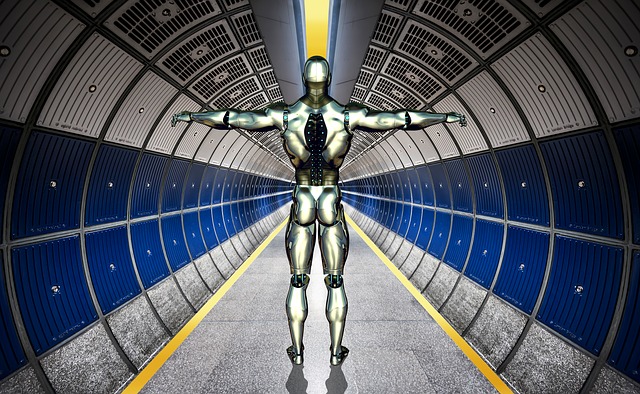 The study showed that AI colonoscopy systems can work in a routine population of US patients, Shaukat told Medscape Medical News.

“As gastroenterologists, we are very excited,” she said.

The study was published online in Gastroenterology and was presented at Digestive Disease Week 2022.

The SKOUT algorithm was trained on 3616 full-length colonoscopy procedure videos from multiple centers. In bench testing, it achieved a 93.5% polyp-level true positive rate and a 2.3% false positive rate.

The proportion of resections with clinically significant histology was 71.7% with standard colonoscopies, vs 67.4% with computer-assisted colonoscopies. This fell within the 14% margin that the researchers had set to show noninferiority for the computer system.

“The important thing is not just detecting all polyps but the polyps we care about, which are adenomas, and doing so without increasing the false positive rate,” said Shaukat.

The overall sessile serrated lesion detection rate for the standard colonoscopies was 16.0%, vs 12.6% for the computer-assisted colonoscopies, which also was not statistically significant.

This study is important because it was a large, multicenter trial in the United States, said Omer Ahmad, BSc, MBBS, MRCP, a gastroenterologist and clinical researcher at University College London, in the United Kingdom, who was not involved in the study. Most of the trials of AI have been in China or Europe. “It was very important just to see this replicated in the US population,” he said.

“It is important to note that the studies so far suggest that false positives do not have a significant impact on workflow,” said Ahmad.

The next crucial step in evaluating AI colonoscopy will be to track the effects over the long term, said Shaukat.

“As these technologies get approved and we see them in practice, we need to see that it’s leading to some outcome, like reduced colon cancer,” she said.

That also may be necessary before payers in the United States are willing to pay the additional cost for this technology, she added.

In the meantime, Ahmad said computer assistance is improving his own colonoscopies.

“I have found the systems have spotted some polyps that I may have otherwise missed,” he said. “There is a false positive rate, but for me, it doesn’t distract from my workflow.”

He believes the systems will be particularly helpful in improving the performance of less skilled endoscopists.

He is also looking forward to systems that can help complete the reports needed at the end of each colonoscopy.

“Most of us dislike having to write a laborious report and having to code everything at the end of the procedure,” he said.

The study was funded by Iterative Scopes. Shaukat reports having received research funding to her institution for the current study from Iterative Scopes and consulting fees from Freenome and Medtronic. Ahmad reports receiving speaker fees from the Canadian Association of Gastroenterology/Medtronic.

Laird Harrison writes about science, health and culture. His work has appeared in national magazines, in newspapers, on public radio and on websites. He is at work on a novel about alternate realities in physics. Harrison teaches writing at the Writers Grotto. Visit him at www.lairdharrison.com or follow him on Twitter: @LairdH.