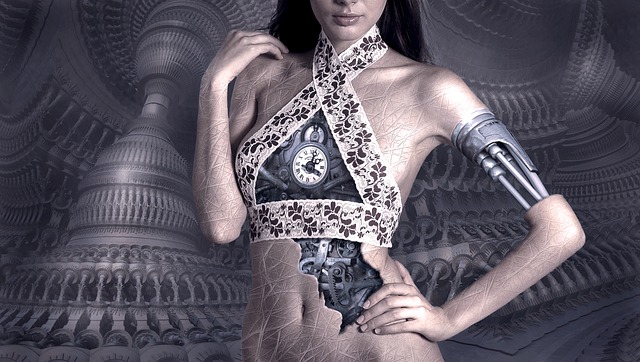 In this play-by-play, some of the world’s top human gamers are facing off against cars driven by an artificial intelligence agent named Gran Turismo Sophy. The red car, Sophy Rouge, is pulling ahead.

UNIDENTIFIED PERSON #1: And the checkered flag has been waved, and it is Sophy Rouge winning the race.

FLORIDO: Computers have already defeated humans at chess, go, Jeopardy and poker. Now machines have dominated us again in video game car racing. Even more impressive, the artificial intelligence taught itself to drive.

PETER WURMAN: It doesn’t know what any of its controls do. And through trial and error, it learns that the accelerator makes it go forward and the steering wheel turns left and right.

SHAPIRO: Peter Wurman is director of Sony AI America and described the feat in the journal Nature. Sony, by the way, publishes the video game.

SHAPIRO: You can see where this is going.

CHRIS GERDES: It turns out that Sophy actually is doing things that racecar drivers would consider to be very intelligent.

FLORIDO: Chris Gerdes is a professor of mechanical engineering at Stanford. He was not involved in the study, but is a fan of racing and says the work could have real-world implications.

GERDES: It’s not as if you can simply take the results of this paper and say, great, I’m going to try it on an autonomous vehicle tomorrow. But I really do think it’s an eye-opener for people who develop autonomous vehicles to just sit back and say, well, maybe we need to keep an open mind about the extent of possibilities here with AI.

SHAPIRO: In the meantime, Wurman’s team is working with the game developers to create more engaging virtual opponents for us mere mortals.