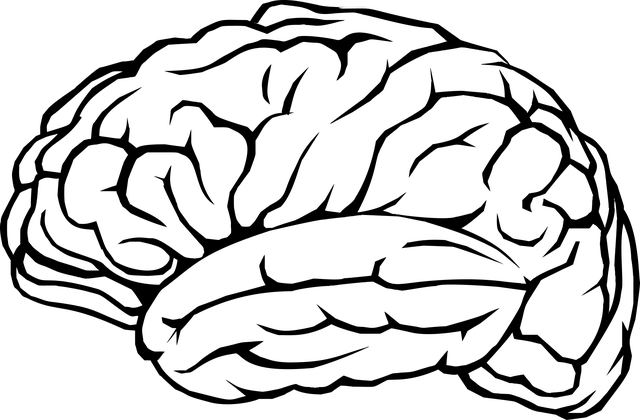 The use of autonomy and artificial intelligence will play an increasingly vital role in military operations in such places as the Middle East, where U.S. forces no longer have a sizeable military presence, an Army general said.

The XVIII Airborne Corps at Fort Bragg, North Carolina, has been a leader in the adoption of AI, he said.

“We can take large pieces of terrain and rapidly identify hundreds of targets, prioritize them based on a high priority target list that determines which ones we should strike with the resources that we have. And then that goes back into our firing solutions. That happens in seconds versus what would take hours normally, or sometimes even days to be able to develop these targets. And it’s doing it in real time at the edge in our command posts and not being tied just back into a garrison computing environment.”

AI would offer tremendous capabilities for counterterrorism in that region as well, he mentioned.

Kurilla also touched on a wide variety of other topics central to Centcom. He identified Iran as the number one malign influence in the region. He also noted that China has made inroads to many U.S. partners in the region, expressing his concerns for those agreements.

As for Afghanistan, Kurilla said the Taliban and the U.S. agree that ISIS-K is an enemy. However, he said he wished that the Taliban would also renounce al Qaeda. He also said he hoped that the U.S. could help Afghanistan, perhaps through the United Nation’s World Food Program, to alleviate the humanitarian crisis.

The topic then turned to Pakistan. The U.S. and Pakistan have not always seen eye-to-eye, but Kurilla said the two nations share an interest in regional stability and countering violent extremist organizations.

Israel was also mentioned. Kurilla said he’s particularly encouraged by the increase of cooperation between Israel and its Arab partners in the region. “Israel brings some very unique capabilities in terms of their military component that they believe they can share with their Arab partners in the region. The air and missile defense is a big area, based on the threat from Iran.”