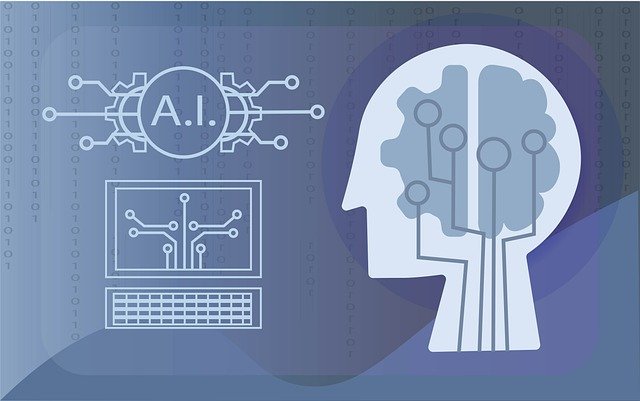 Yokogawa Electric Corporation and JSR Corporation announced the successful conclusion of a field test in which artificial intelligence (AI) was used for the first time to run a chemical plant autonomously for 35 days. The test confirmed that reinforcement learning AI can be safely applied in an actual plant and demonstrated that the technology can control operations that have been beyond the capabilities of existing control methods and, up to now, required manual operation of control valves by plant personnel.

Control in the process industries includes many varied fields, such as oil refining and petrochemicals, high-performance chemicals, fiber, steel, pharmaceuticals, foodstuffs, and water. All entail chemical reactions and other elements that require an extremely high level of reliability.

In the field test, the AI successfully handled the complex conditions needed to ensure product quality and maintain liquids in a distillation column at an appropriate level while making maximum use of waste heat as a heat source. In doing so, it stabilized quality, achieved high yield, and saved energy.

“The orientation of JSR is toward making production smart through a proactive incorporation of drones, IoT [Internet of Things] sensors, cameras, and other new technologies, and in this experiment, we took on the challenge of the automation of plant process control using AI control technology,” said Masataka Masutani, general manager of production technology at JSR. “We verified that AI is able to autonomously control the processes that were previously performed manually on the basis of operators’ experience, and we are firmly convinced of the usefulness and future potential of AI control.”

While rain, snow, and other weather conditions were significant factors that could disrupt the control state by causing sudden changes in temperature, the products that were produced met standards and were shipped. Furthermore, because only good-quality products were created, fuel, labor, time, and other losses that occur when off-specification products are produced were eliminated.

The AI used in this control experiment, the Factorial Kernel Dynamic Policy Programming (FKDPP) protocol, was jointly developed by Yokogawa and the Nara Institute of Science and Technology (NAIST) in 2018 and was recognized at an IEEE International Conference on Automation Science and Engineering as being the first reinforcement-learning-based AI that can be used in plant management.

“The success of this field test came from bringing together the deep knowledge of the production process and operational aspects that only the customer can provide, and Yokogawa’s strength of leveraging measurement, control, and information to produce value,” said Kenji Hasegawa, Yokogawa Electric’s vice president and head of Yokogawa Products Headquarters. “It suggests that an autonomous control AI (FKDPP) can significantly contribute to the autonomization of production, maximization of ROI, and environmental sustainability around the world.”

Through initiatives including the successful conduct of a control training system experiment in 2019 and an experiment in April 2020 that used a simulator to recreate an entire plant, Yokogawa confirmed the potential of this autonomous control AI and advanced it from a theory to a technology suitable for practical use. It can be used in areas where automation previously was not possible with conventional control methods, and its strengths include being able to deal with conflicting targets, such as the need for both high quality and energy savings.

JSR said in a news release that it believes this demonstration shows AI’s potential for addressing challenges that previously could not be resolved at chemical plants and that it will investigate its application to other processes and plants with the aim of achieving further improvements in productivity.

The two companies said they will continue to work together and investigate ways of using AI in plants.

“In an environment that is changing due to factors such as the fully fledged introduction of 5G and other developments towards a digital society, as well as the aging of the human resources who ensure plant safety and a lack of human resources to replace them, the petrochemical industry is under strong pressure to improve safety and efficiency in its production activities by utilizing new technologies such as IoT and AI,” Masutani said.