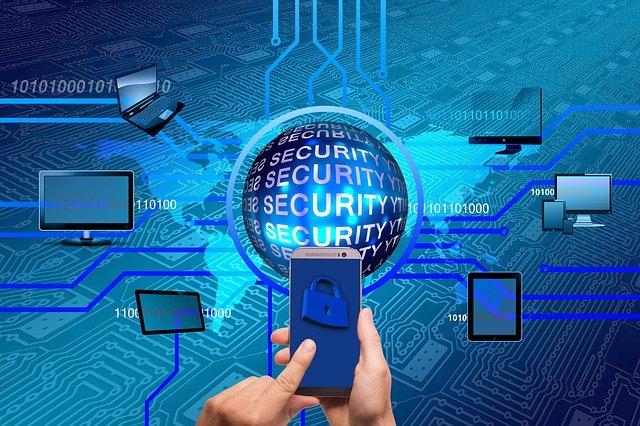 The first UK Intellectual Property Office (“UKIPO”) consultation focused on artificial intelligence (“AI”) creators and inventors, and asked respondents to give their views on the present IP requirements around authorship and inventorship. The consultation concluded at the end of 2020 with over 90 responses. The UKIPO published its response in March 2021, summarising the position following the consultation as follows:

“Some felt that copyright might present barriers in the development of AI itself, for example, using works subject to copyright in further innovation and research. For patents, issues were identified that may act as a barrier to innovation as the use of AI systems increases.”

Now the UK IPO is asking, more broadly, whether IP rights should be afforded at all in scenarios where AI has been used as part of the creativity or inventorship process. The consultation is seeking evidence and views on the extent to which patents and copyright should protect inventions and creative works made by AI, and also measures to make it easier to use copyright protected material in AI development, to support innovation and research.

Unlike most other countries worldwide, the UK already provides copyright protection for computer-generated works without a human author. Protection lasts for 50 years. The consultation states that criticisms have been made of this specific provision for computer-generated works. For example, that it is excessive, because computers do not need to be rewarded for creativity. Consequently, the Government is asking whether these works should be protected at all and, if so, how. Specifically, where AI has been used to generate creative works, respondents are being asked to rank the following options in order of preference:

In relation to text and data mining (“TDM”), the Government recognises the benefits of TDM in the development of AI and in research, including analysing medical and scientific data but also business intelligence and data analytics. Again, unusually, the UK already has an exception for TDM, however it is currently limited (for example, to non-commercial research). The UK exception also differs from the new TDM exception in the EU Copyright Directive (see more on this here). Consequently, where AI has been used to analyse large amounts of information to identify patterns, trends and other useful information, or train the AI, respondents are being asked to rank the following options in order of preference:

Finally, in patents, where AI is being used as part of the innovative process, respondents are being asked to rank the following options in order of preference:

The use of AI is becoming more widespread, with use cases already demonstrating that it can be an effective tool in generating creative works and/or inventions. The UKIPO has a stated ambition of encouraging innovation in AI technology and promoting its use for public good. At the same time, the UKIPO wants to preserve the central role of IP in promoting human creativity and innovation.

Clearly, the UKIPO, at least, feels that AI is not some futuristic technology that we can deal with at a later stage. Indeed, this second consultation seems to be going further than the first, in asking, more broadly, whether there are changes that need to be made to the IP regulatory framework, more generally.

This is not surprising, in some respects. Throughout 2021, we have seen how different patent offices worldwide have dealt with the issue of inventorship where an AI has invented an invention. Presently, many patent systems require the patent application to identify a human inventor. In a series of test cases brought around the world by Dr Thaler and his team, he asked why, when an AI had done the inventing, an AI shouldn’t be named on the form instead. Earlier this year, the UK Court of Appeal (in a two to one judgment, discussed here) decided that the patent application form required a human inventor. However, this decision stands in contrast with, at least, the decisions of the South African and Australian authorities who have decided to permit a patent application where the named inventor is an AI. What these cases demonstrate is that, in some respects, patent rules may not suffice to handle a future where AI is used as part of the innovative process.

In relation to copyright and text and data mining, the options being considered by the Government, including removing or reducing the scope of protection for computer-generated works and broadening the exception to infringement for text and data mining, with a right-holder opt-out for individual works, sets of works or all of their works, would bring the UK more in line with the position under EU copyright law. We expect that, despite the UK not being required to implement the EU Copyright Directive, the UK Government does not want to be out of step with Europe on its approach to AI. In particular, the UK Government wants to ensure that its framework does not hinder innovation involving AI.

What is interesting is that the UKIPO very much wants to be at the forefront of developments in AI, whilst still prioritizing the importance of IP rights. Exactly how to do this is the ultimate question. As the range of options canvassed by the UKIPO show, there are different solutions, that could give rise to very different outcomes. The UKIPO is aware of the challenges of course, and that is why it is more important than ever that it is able to gather as much evidence and views as possible at this critical stage in the decision-making process.