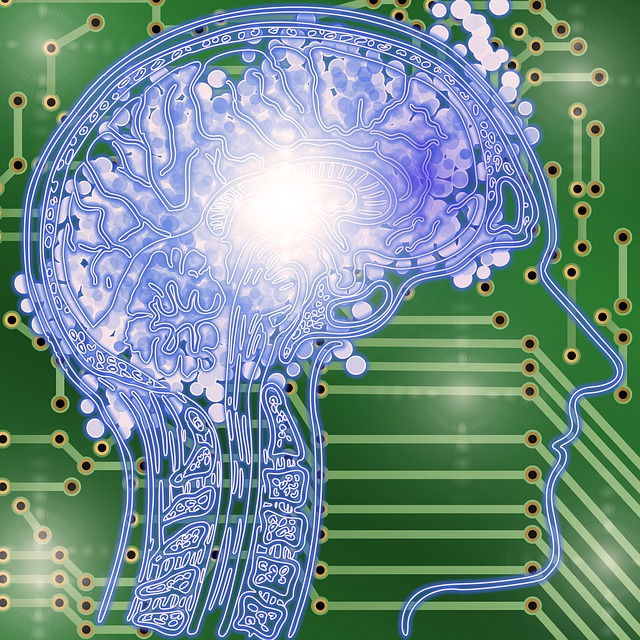 Mydecine Innovations Group (NEO: MYCO)(OTCMKTS: MYCOF) is turning to artificial intelligence in its quest to develop the most effective psychedelic therapeutic drug offerings on the market today.

It was announced this week that Mydecine had successfully developed a target-based model of serotonin receptor 5-HT2A, and the team projects that this new technology will grant scientists the ability to screen billions of compounds in a fraction of the time.

The psychedelic stock sector currently finds itself in a rut, but investors are closely monitoring the latest developments to identify which companies have the potential to lead the charge into the future of medicine.

Mydecine Innovations believes that this latest announcement gives them a significant leg up in the race, and Chief Science Officer Rob Roscow joins The Dales Report today to further explain how this technology has the potential to redefine the space.

Roscow takes the time to deliver a brief comparison between traditional drug development and the development process once AI has been introduced.

“Traditionally, you have chemists making guesses as to possible changes that you can make to these molecules. Usually, they are guesses, but you end up with only a few candidates from this work. And then there’s a lot of expensive and time-consuming screening that needs to be done on the benchtop and animal models and later human clinical trials.”

“So what AI does is it allows you at the beginning of that process to use computer modeling to filter that. You’re basically replicating some of those earlier phases of trial on the benchtop. But on the computer, so you can try many more structures at much lower costs and much more quickly. So it’s a very good way to filter and generate better candidates for the later stages of the process.”

By incorporating this technology into their development process, Roscow, “One, it allows us to screen any of the candidates that we’re already looking at. So any of those later stages that I was just mentioning – a benchtop analysis, animal model or clinical trial. All of those are very, very expensive and time-consuming. So running these through the models initially, we can basically hedge our bets that we placed later on in the process and make sure that they’re very risk reduced.”

“Secondly, what this allows us to do is also look at structures that we haven’t been looking at before. We can use the modeling as a tool to generate new structures that are similar to what we’ve been already been looking at, but specifically different, and this at a basic level generates new patentable drugs that are similar to what we’re already working with. So we’re very excited about that as well.”

Psychedelic investors will be particularly keen to hear Roscow and Dales discuss the current date of the industry itself, with the Mydecine CSO drawing parallels to the cannabis industry as well.

The pair go over some of the most compelling headlines coming out of the psychedelic therapeutics space today, including the recent run of clinical trial results.

While the pair cover a lot of ground, one thing becomes increasingly clear; the psychedelics space is in good hands.

Mydecine and the minds behind the technology are pushing the boundaries when it comes to researching psychedelics and their potential in the medical space. Psychadelic investors have taken note, and this interview only supports the case for Mydecine being a leader in this developing space.