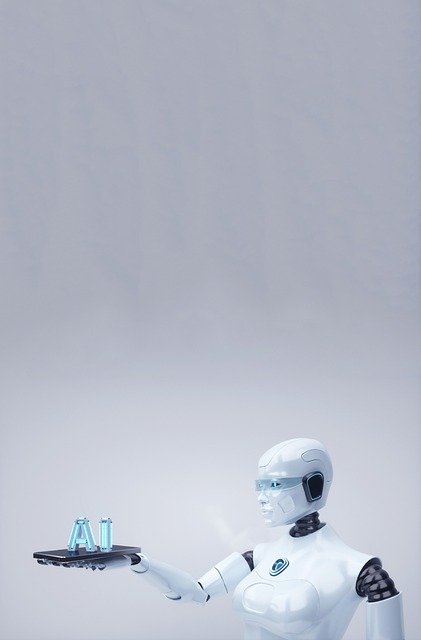 The European Union’s Coordinated Plan on Artificial Intelligence 2021 Review aims to accelerate, act, and align AI policy priorities and investments in order to maximize Europe’s potential to compete globally. According to the European Union, “engaging industry and involving the general public in the development and uptake of AI technologies, can bring significant added value to the EU’s economy, environment and societies.”

Spanish officials have also prioritized the use of AI as a way to become more competitive and bring new businesses, opportunities, and benefits to Spain. To this end, the Spanish Government released its National AI strategy in December 2020 to develop a policy framework defining the various actions that the governmental administrations will undertake to facilitate the development and deployment of AI in the economy and society.

Both the European Union and Spanish Government are aware of the potential risks that may arise from the use of AI techniques. That’s the reason why the European Commission has adopted a Proposal for Regulation Laying Down Harmonised Rules on Artificial Intelligence (still under legislative process) (the “AI Regulation”), which would regulate important aspects of the use of these technologies for both public administrations and private companies.

The AI Regulation envisages the existence of national supervisory authorities to ensure the application and implementation of the law. According to the draft (which is not definitive but is likely to be approved soon, as this is a priority for the EU), member states will have discretion whether to create a new supervisory authority or vest these new supervisory powers in existing agencies. In fact, the current text states that “when [European] Union institutions, agencies and bodies fall within the scope of this Regulation, the European Data Protection Supervisor shall act as the competent authority for their supervision.”

To address this concern, the Spanish Government has approved a specific budget line for the creation of a Supervisory Agency of Artificial Intelligence (Spanish AI Agency), which will be the first of its kind in the European Union. In fact, if deadlines are met, the Spanish AI Agency will be established in 2022 and fully operational in 2023. By contrast, the EU’s AI Regulation will not be applicable until 24 months after it enters into force, which may not happen in the near term.

The Spanish AI Agency will be responsible for the development, supervision, and monitoring of projects within the framework of the National AI Strategy, as well as the projects promoted by the European Union – in particular those related to the regulatory development of artificial intelligence and its potential uses. Although the specific competences of the Spanish AI Agency have not yet been specified (since the creation of the body must be approved by law), we will keep a close eye on these developments, considering the high penalties foreseen under the AI Regulation and the supervisory powers that could be granted to this new authority. 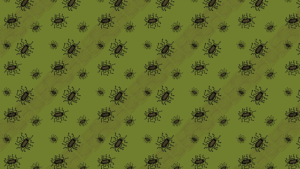 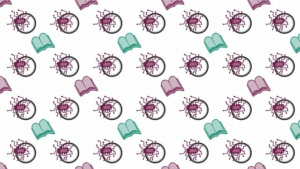 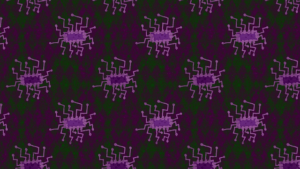 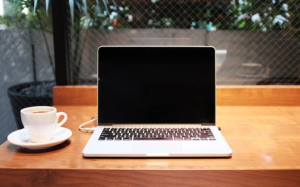 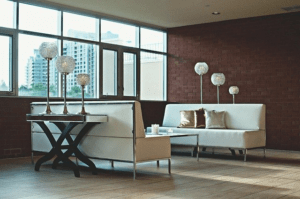 How to change Recycle Bin settings on Windows 11 – Windows Central

January 29, 2022
Zstd-Compressed Linux Firmware Back To Being Eyed – Phoronix 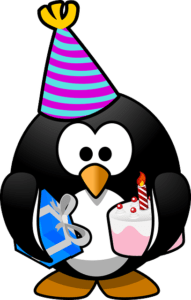 Zstd-Compressed Linux Firmware Back To Being Eyed – Phoronix